In this ongoing project, students use a list of Greek and Latin word parts to create three possible products.

This was a great, ongoing "may do" task. Everyone had to make three items, but if they wanted to, they could work on it during their choice time. Let's just say some kids really wanted to keep going.

(I actually had to break up a "spell battle" at one point!)

"I absolutely LOVE all of the ideas on your site. I am using Byrdseed TV to differentiate activities for my clustered students to work on when the rest of the class is doing something they’ve already mastered."  ~  Wendy in Washington 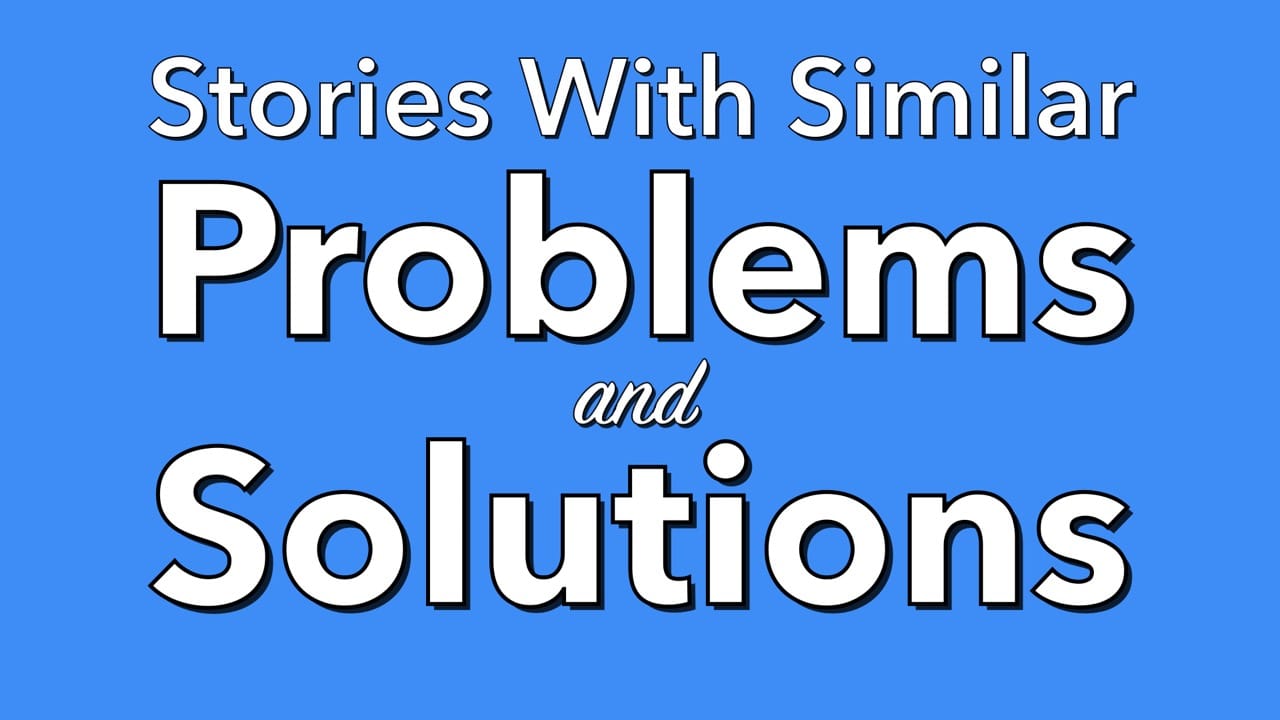 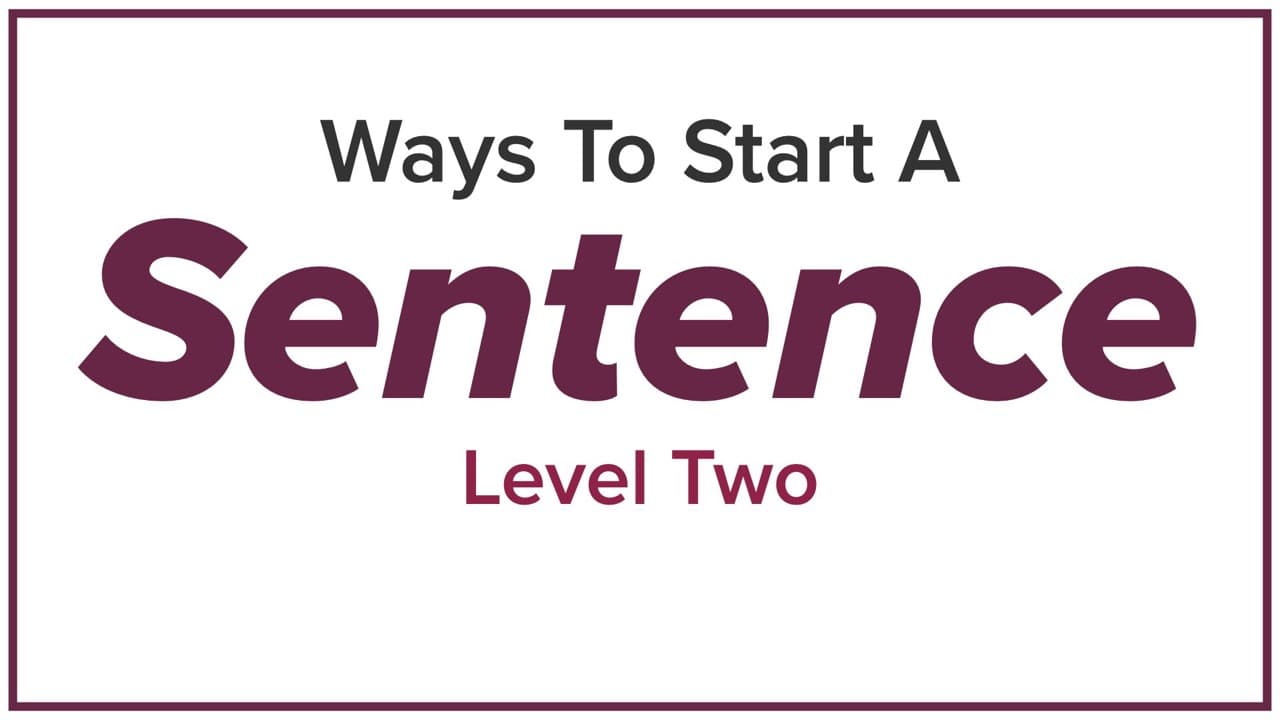 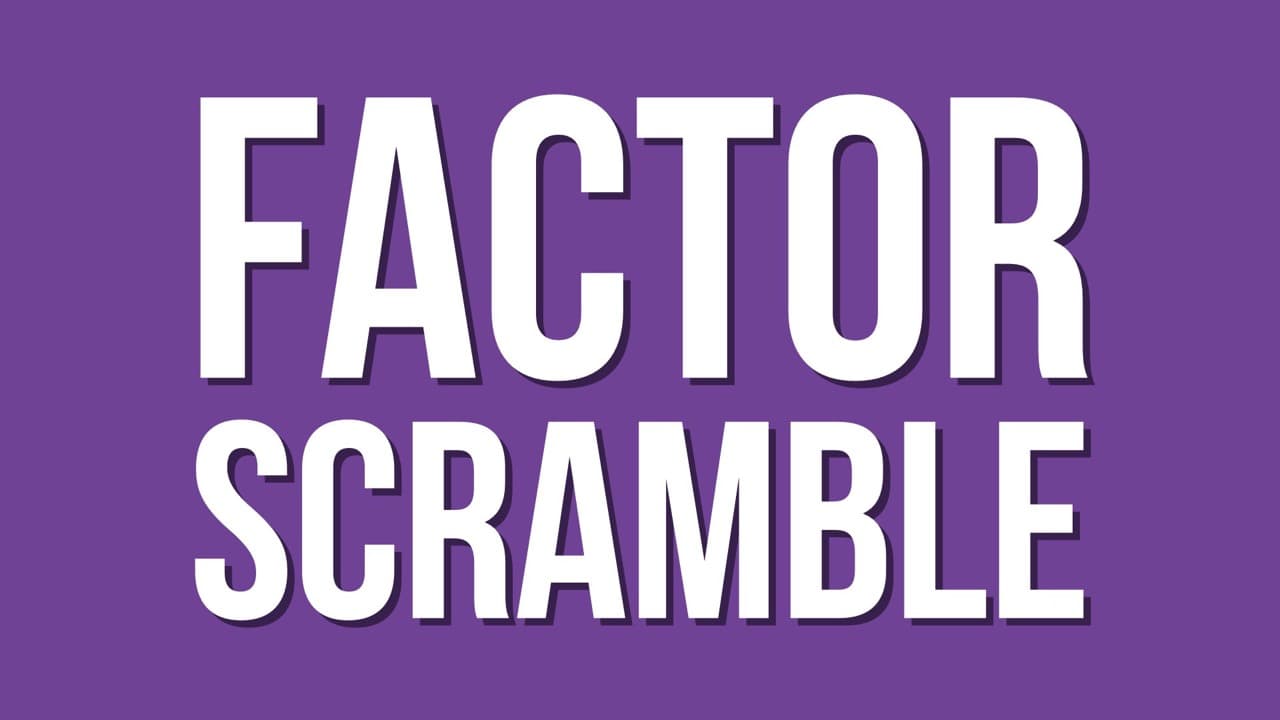 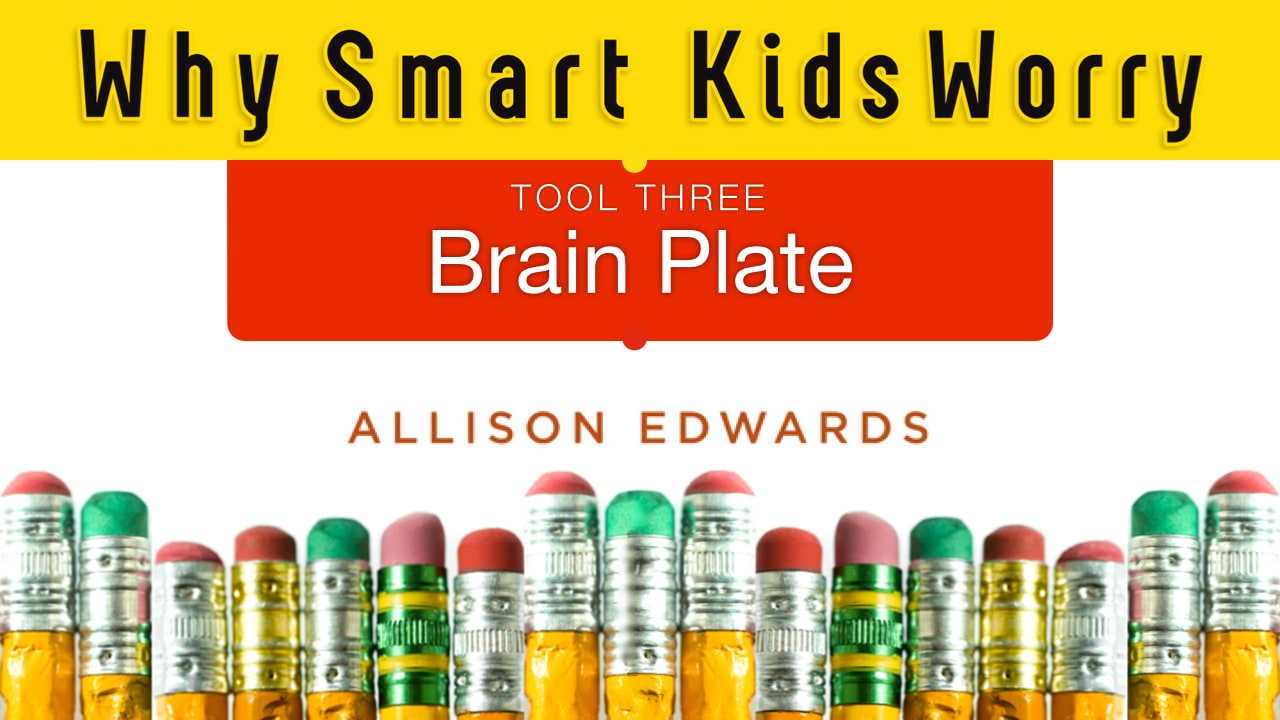 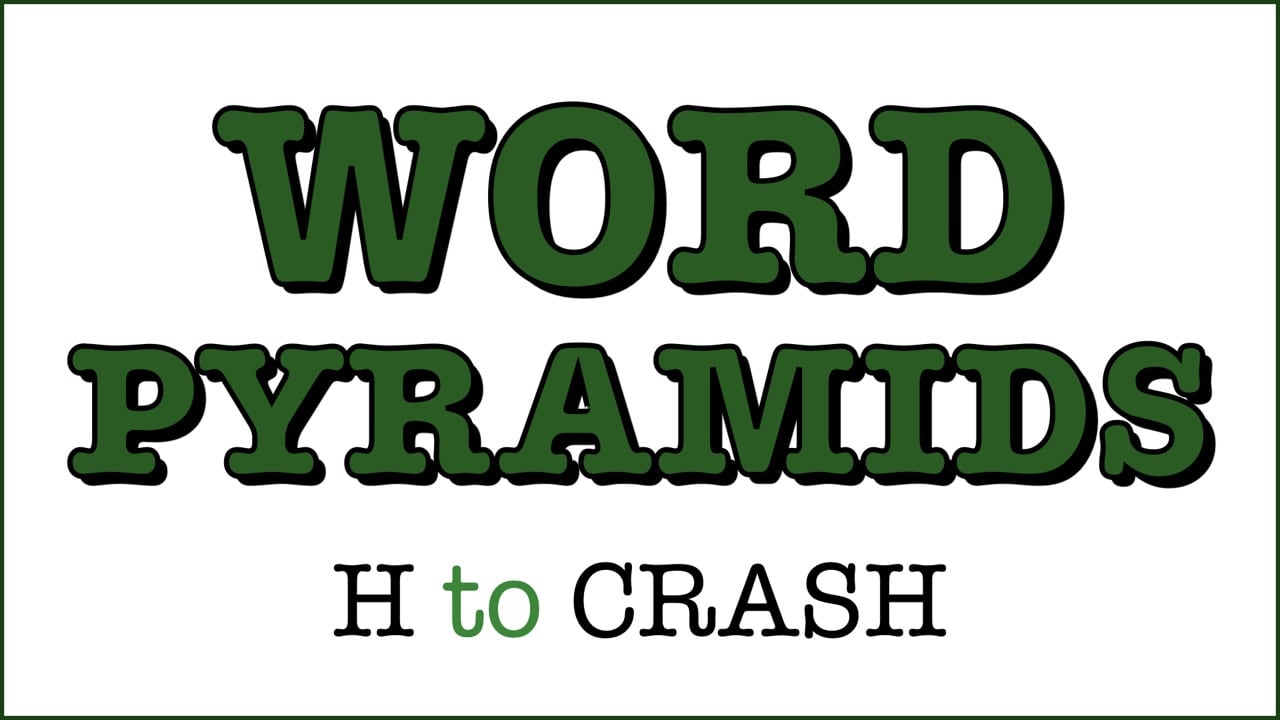