Student Introductions With Depth and Frames

🔓 This is an unlocked sample! Byrdseed.TV is open for new memberships through September 30th, 2022. Join today!

Students will introduce themselves using any four of the elements of Depth on the Frame graphic organizer.

The three elements of Complexity are featured in this video.

"I just subscribed to Byrdseed.TV and am loving it -- though it is kind of scary addictive in a binge-watching kind of way (that, by the way, is a compliment)."  ~  Elizabeth from Florida

Depth and Complexity is based on work by Sandra Kaplan and Bette Gould. 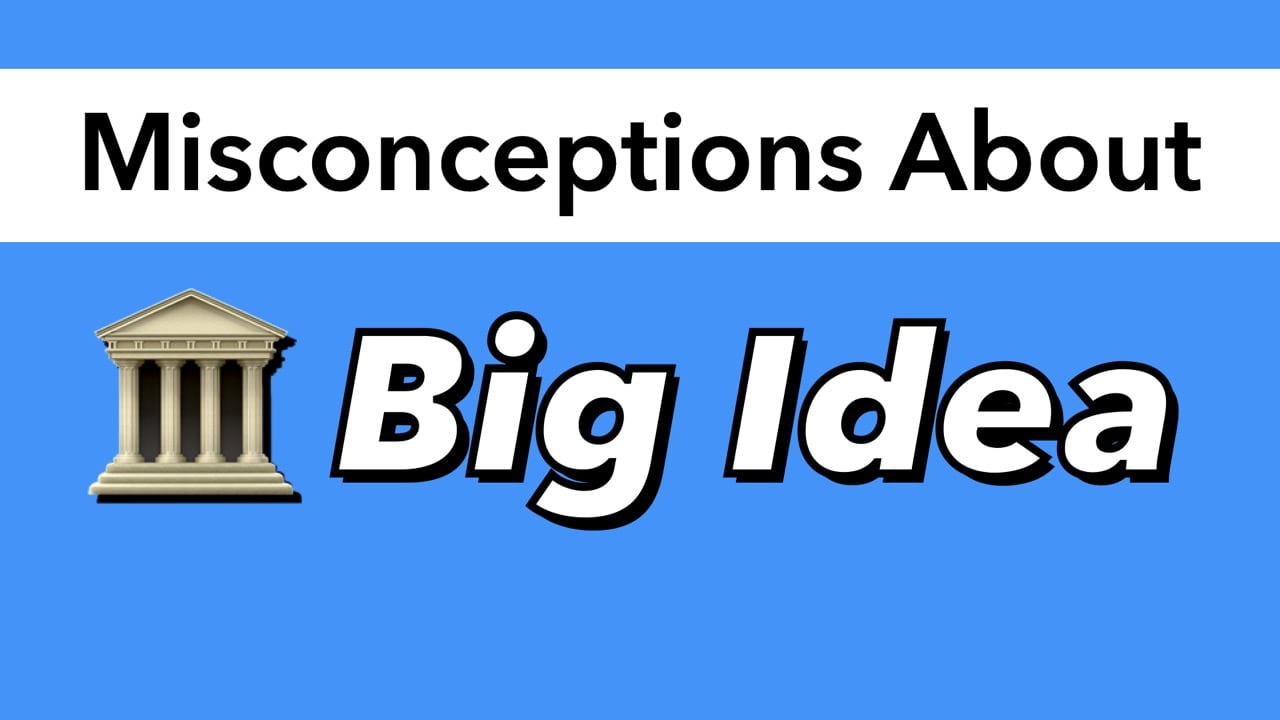 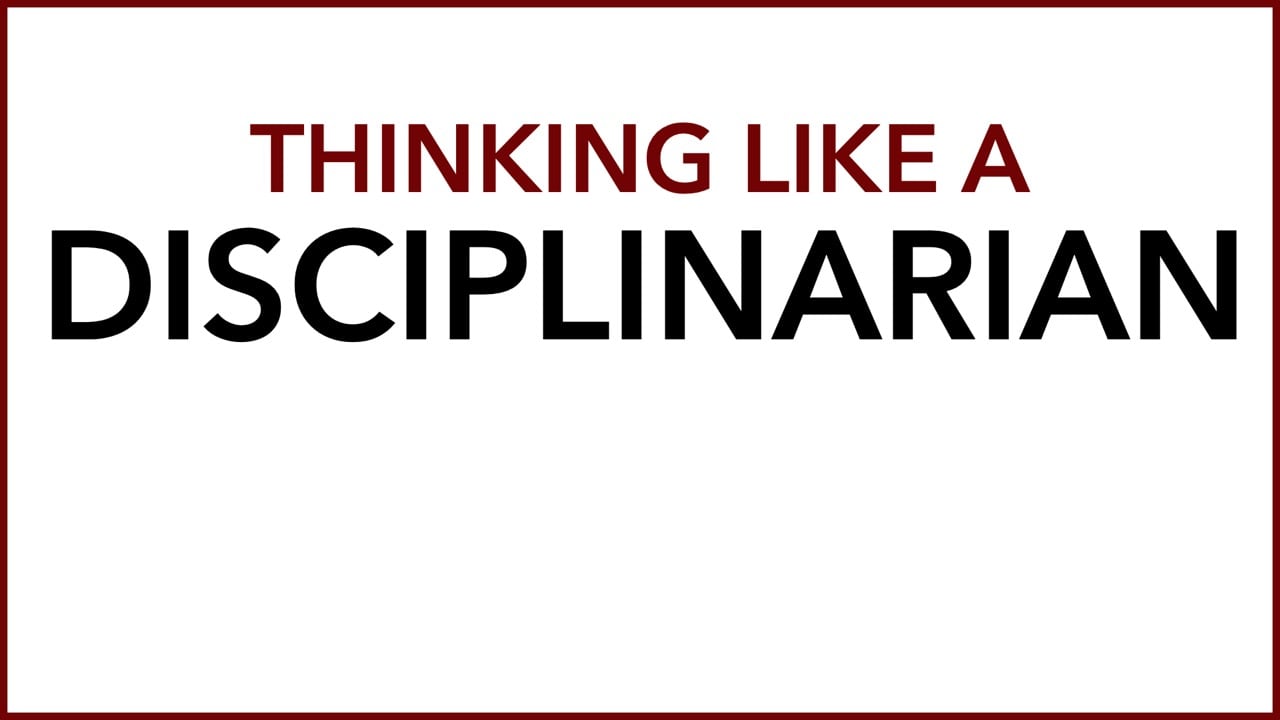 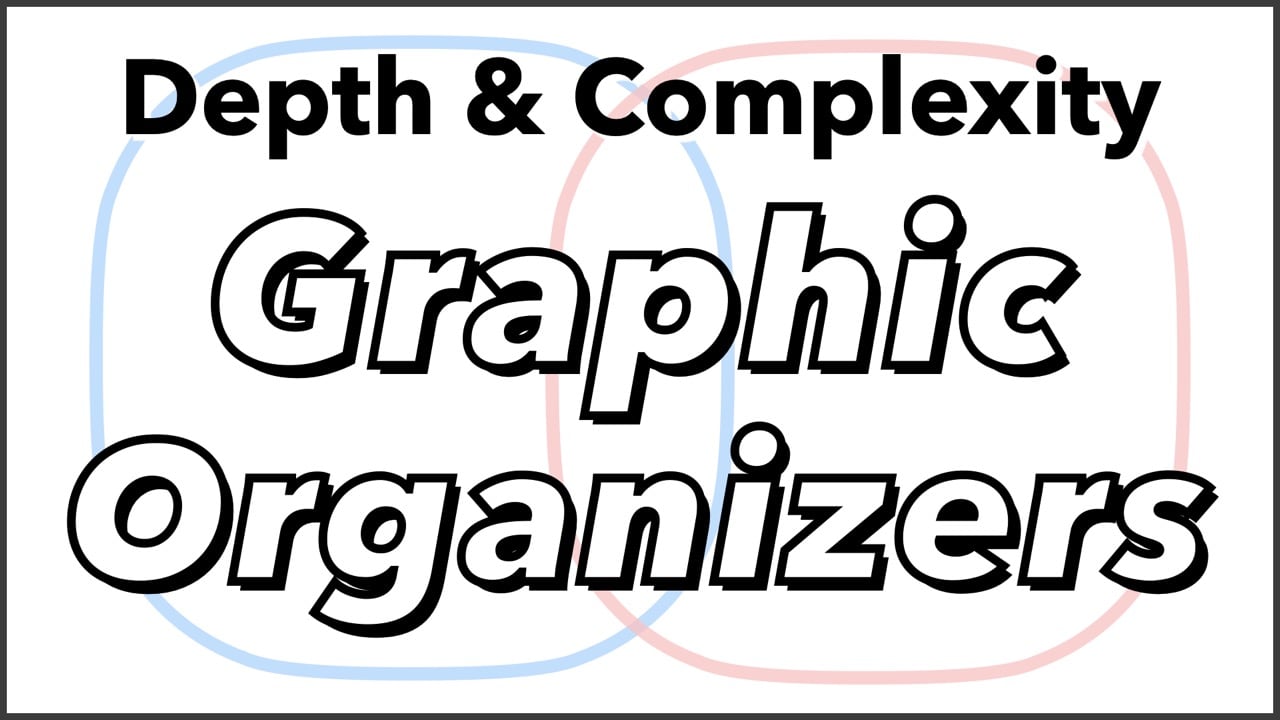 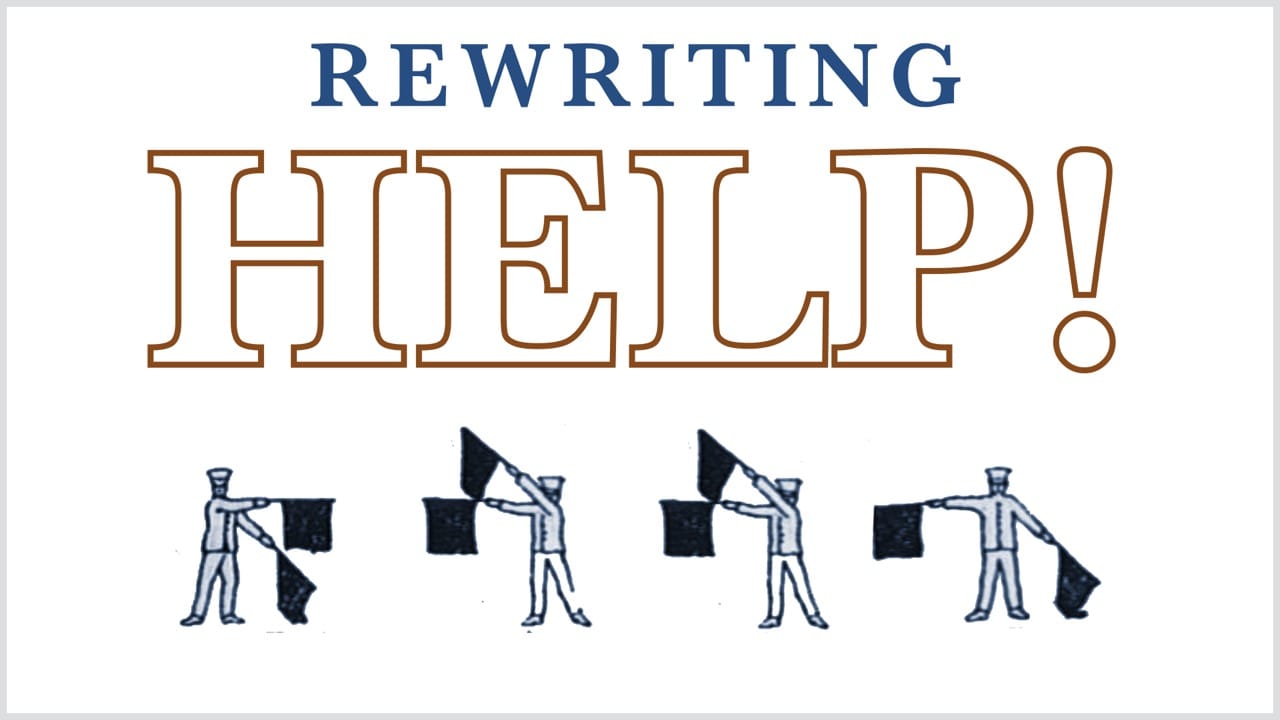 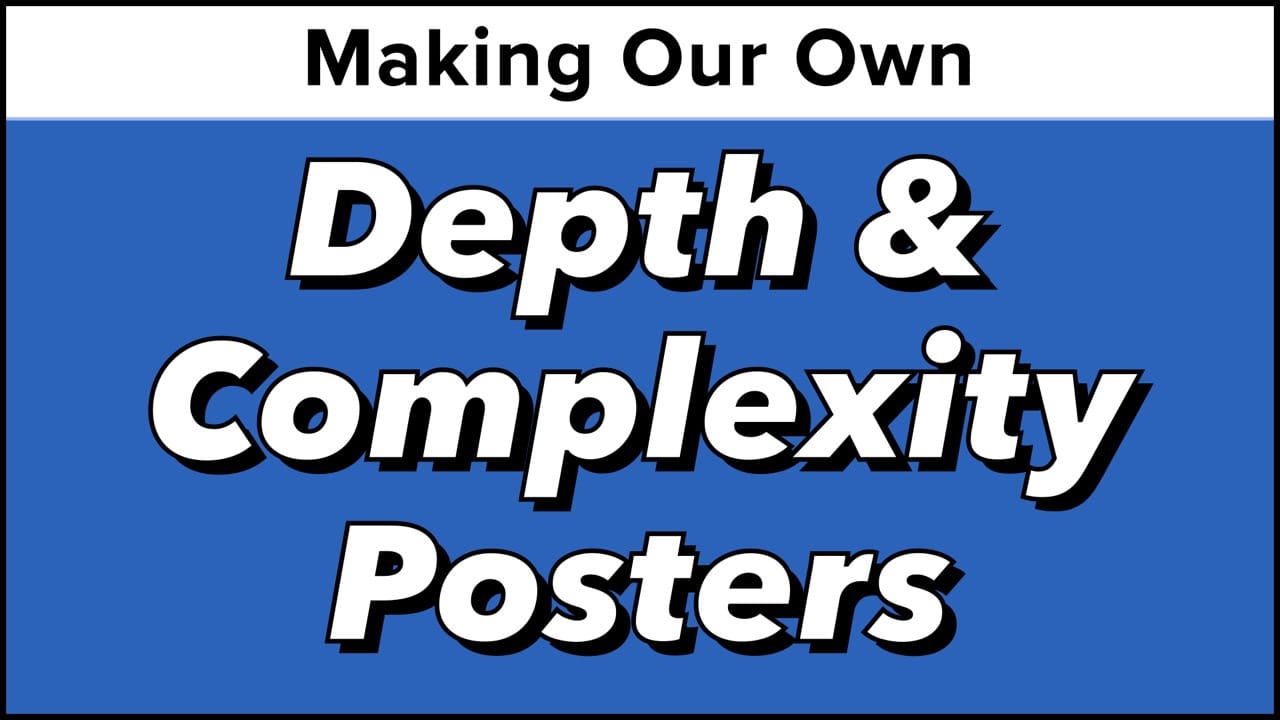