To practice the common writing advice of "show, not tell," students will write two examples of a scene: one showing a character's trait, and one just telling. They'll put a famous character into a mundane situation and develop their scene. 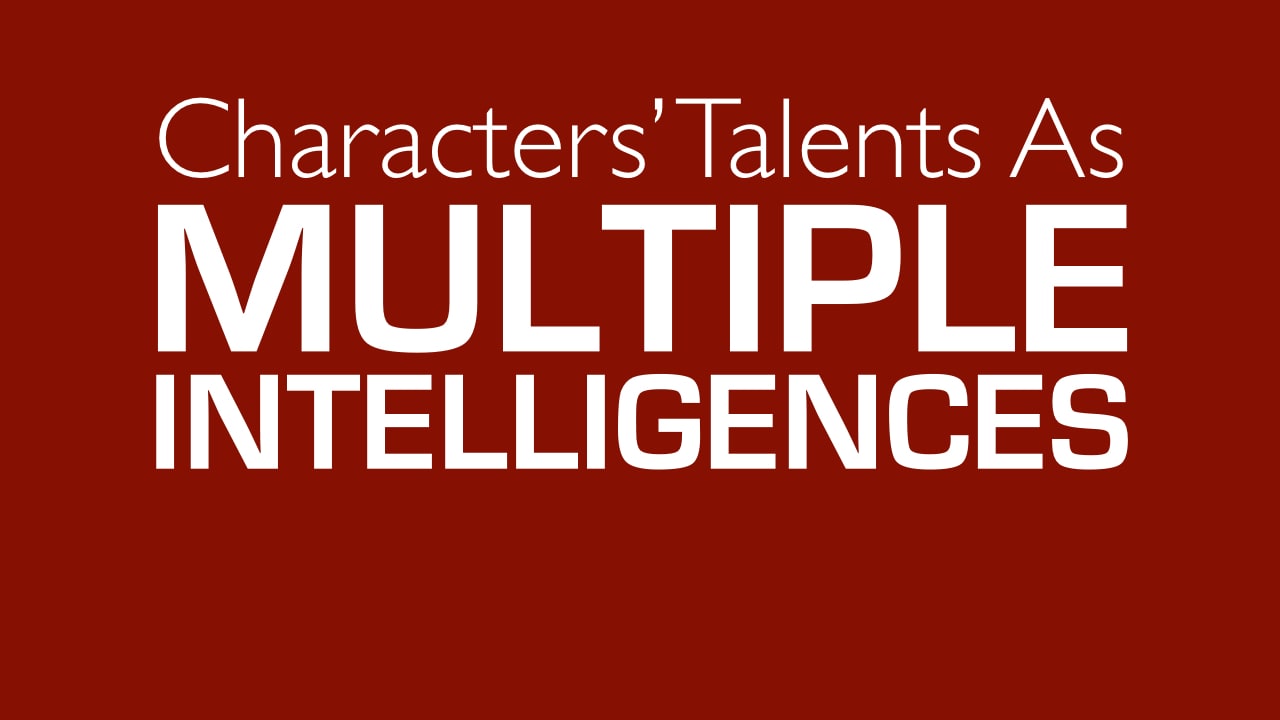 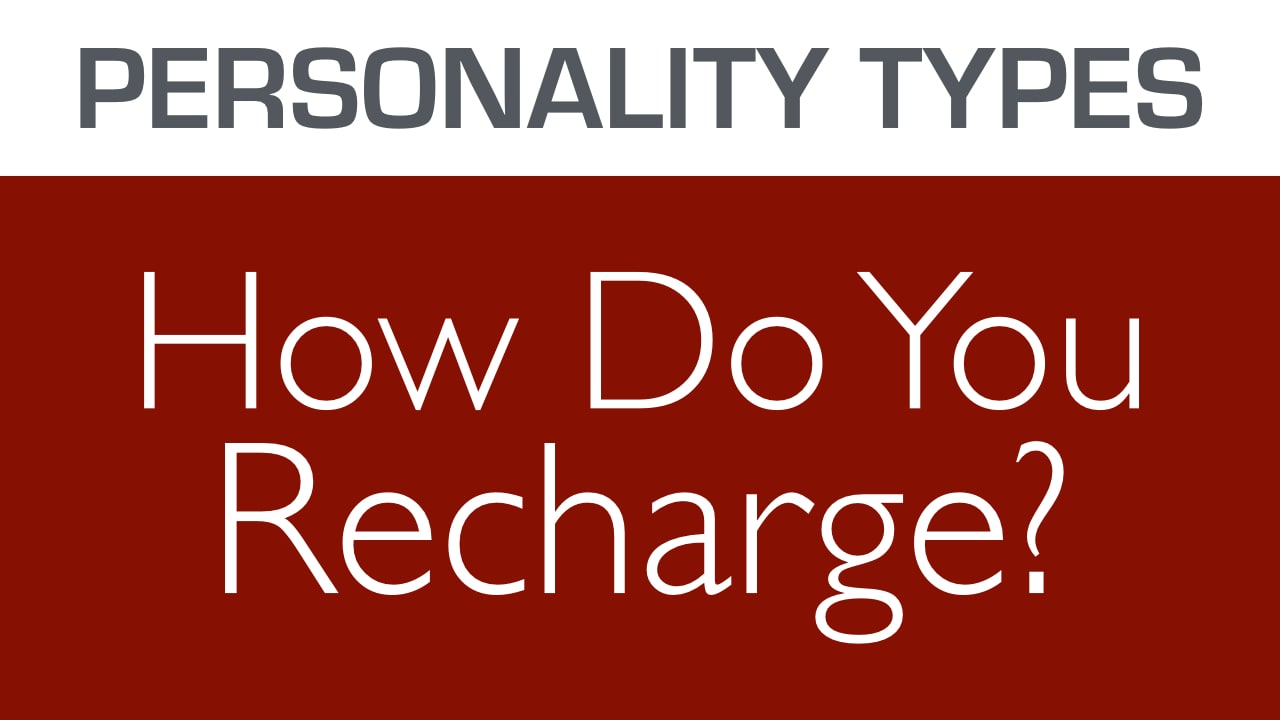 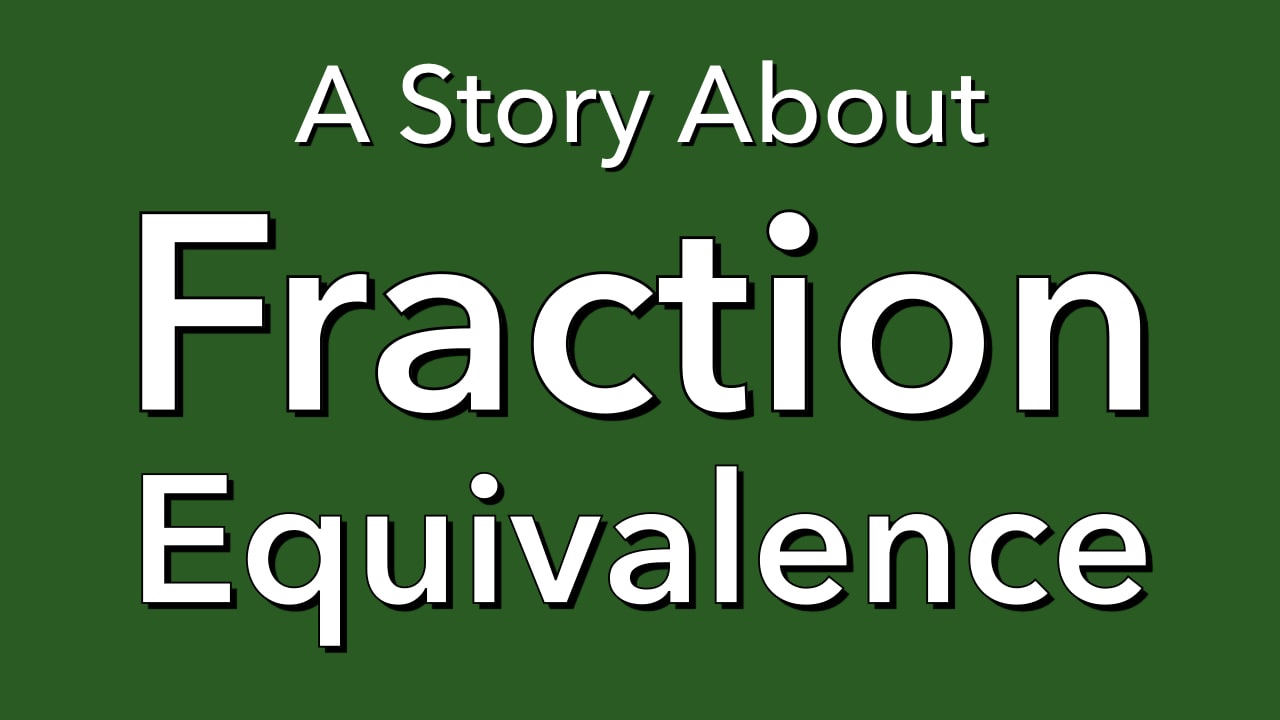 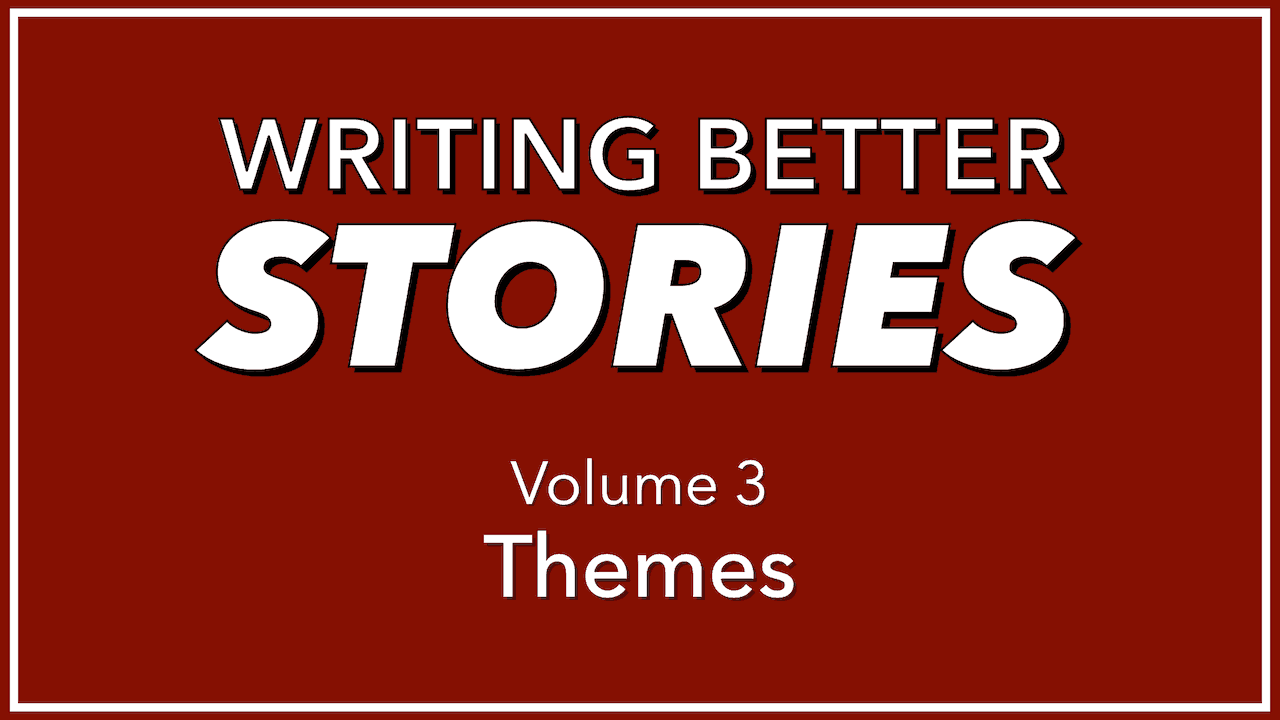 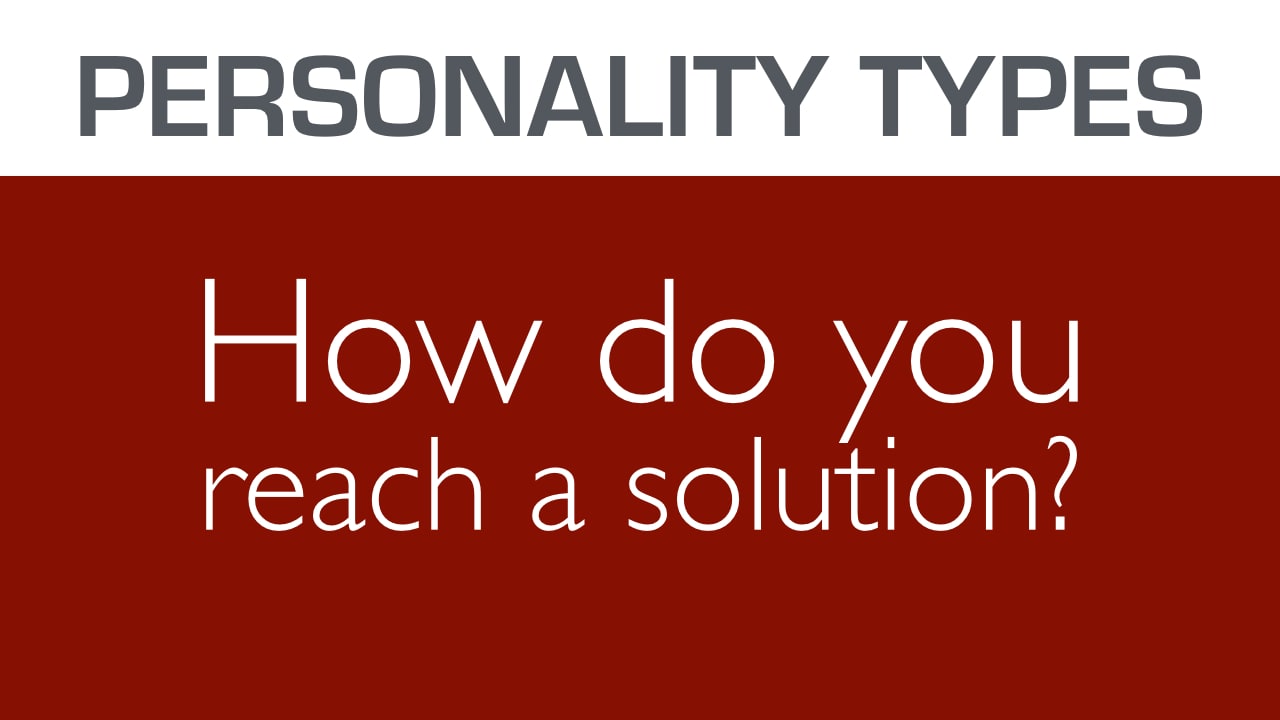