Discussing An Important Decision from History

Students will think from two perspectives to discuss an important decision from history. 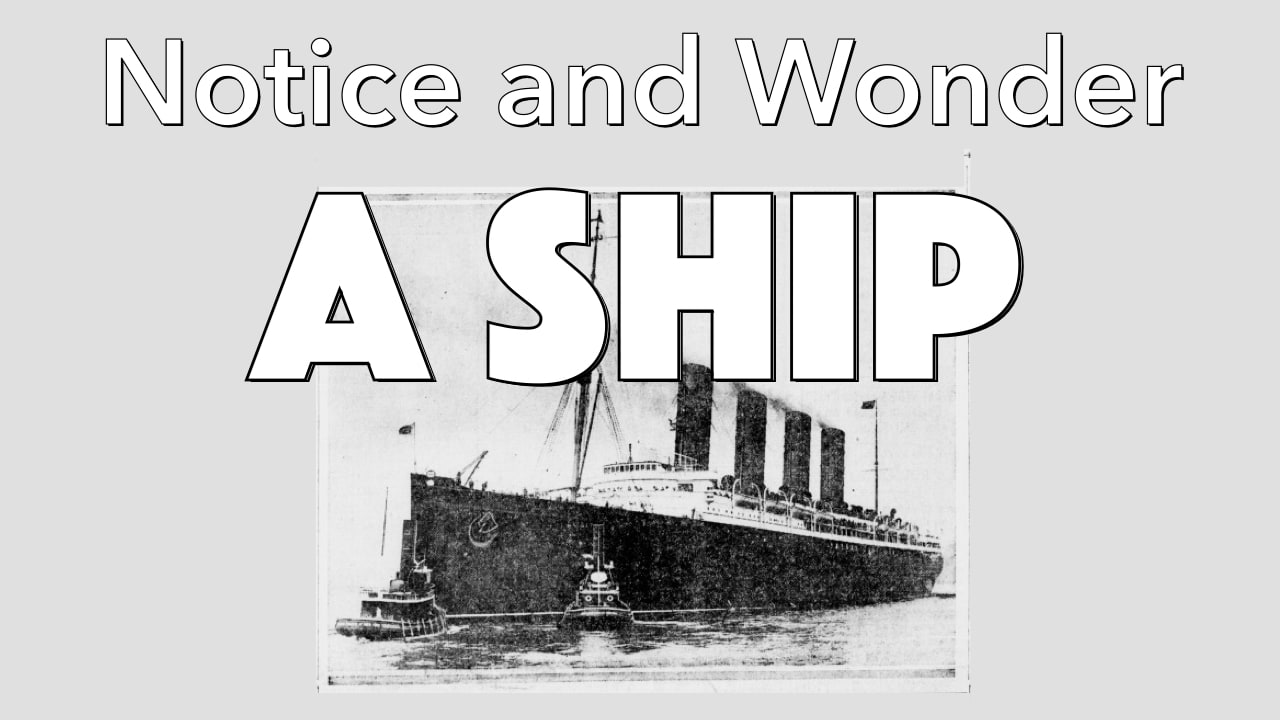 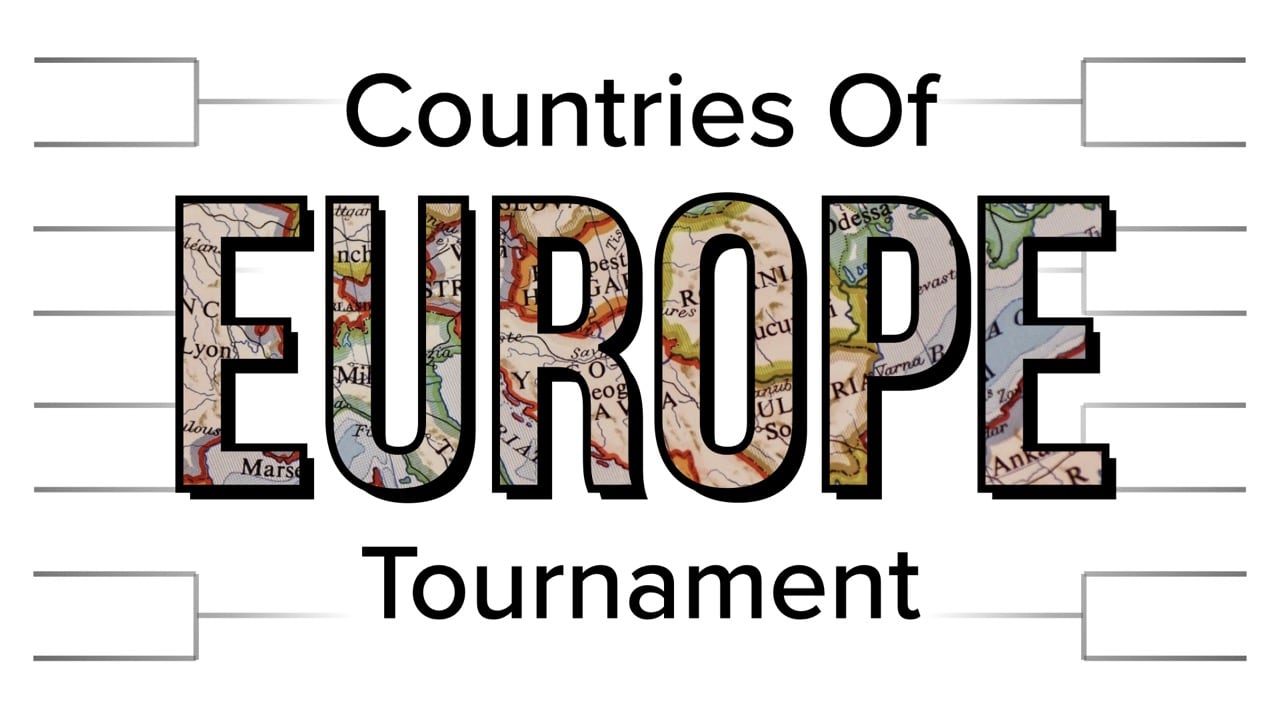 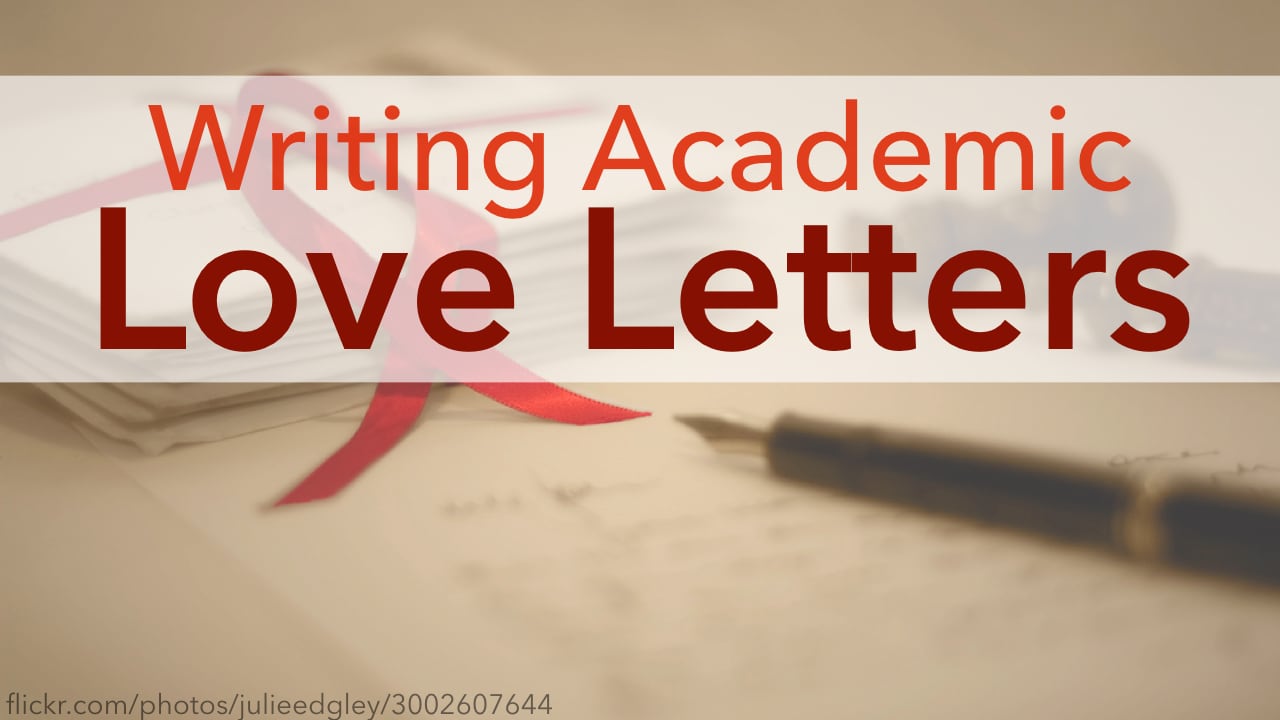 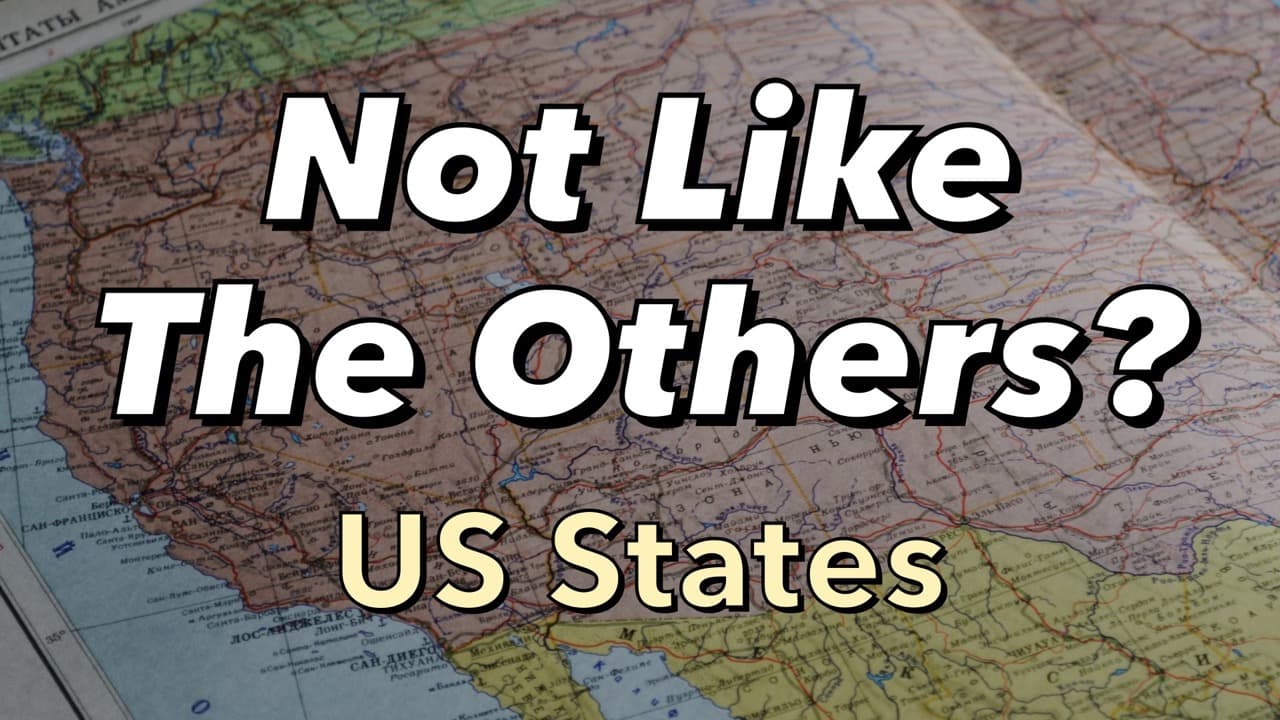 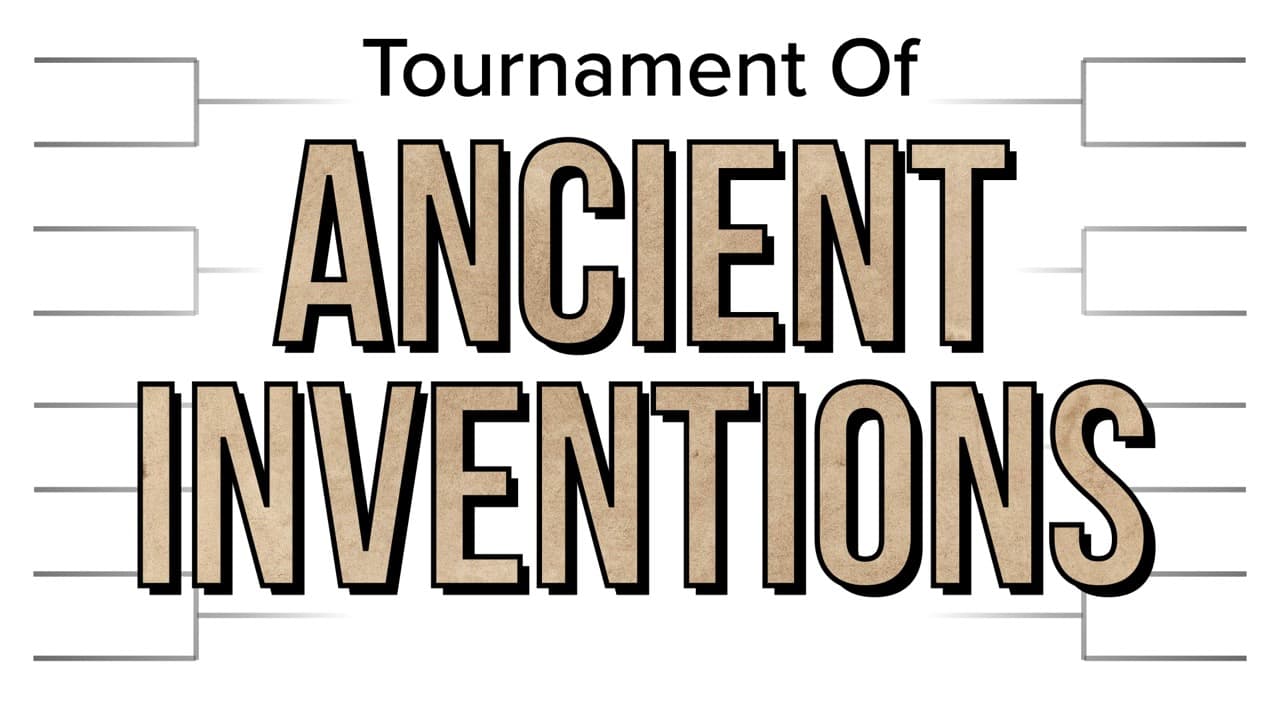