Students will become familiar with four literary themes, learning to identify them as well as use them to create their own stories. 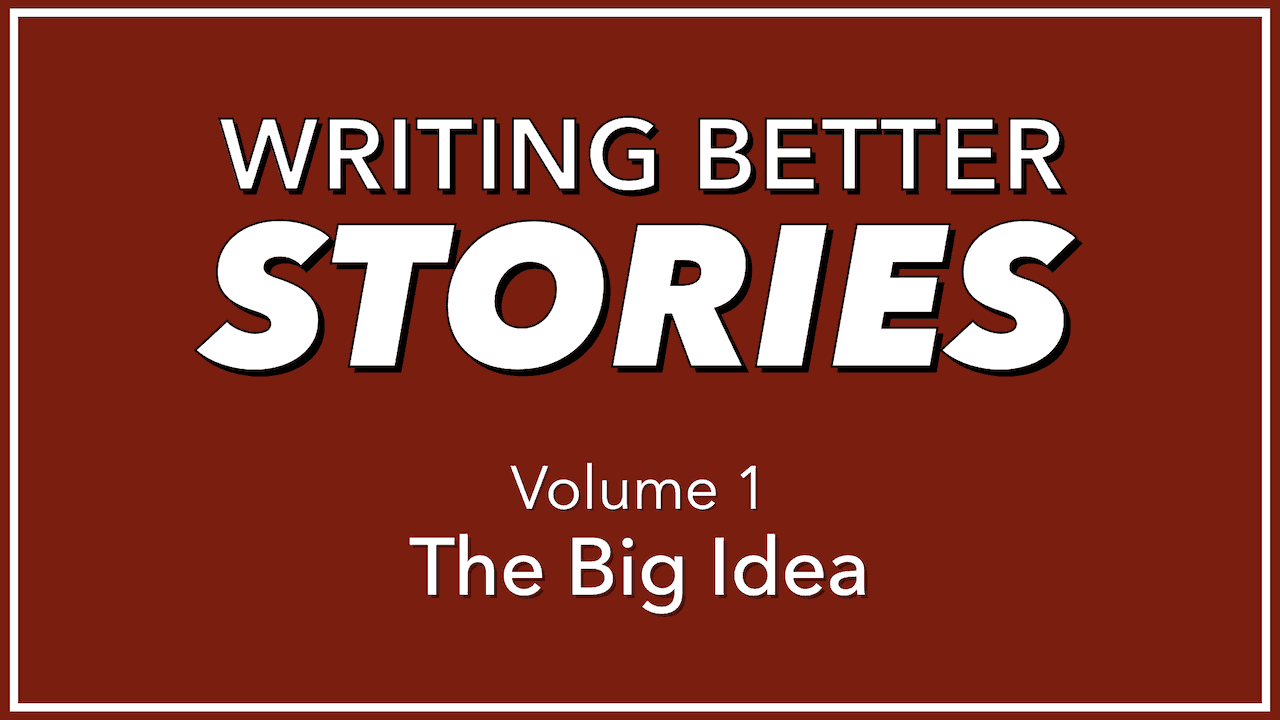 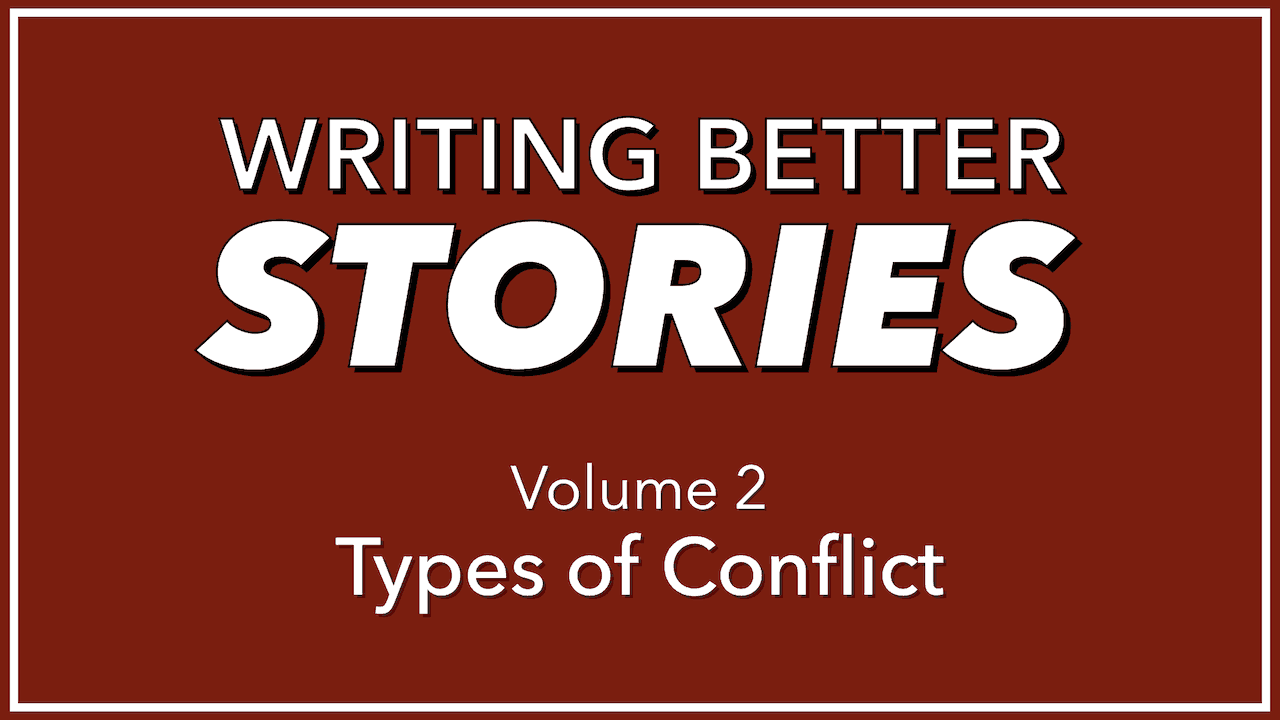 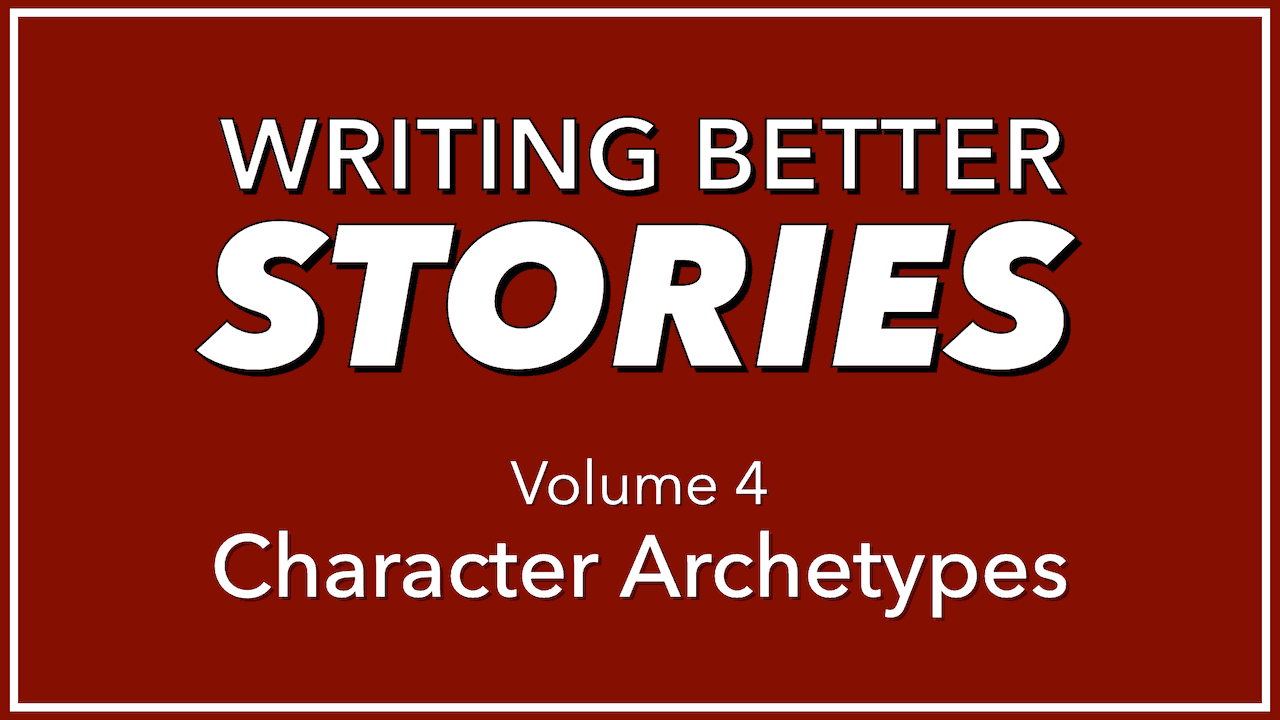 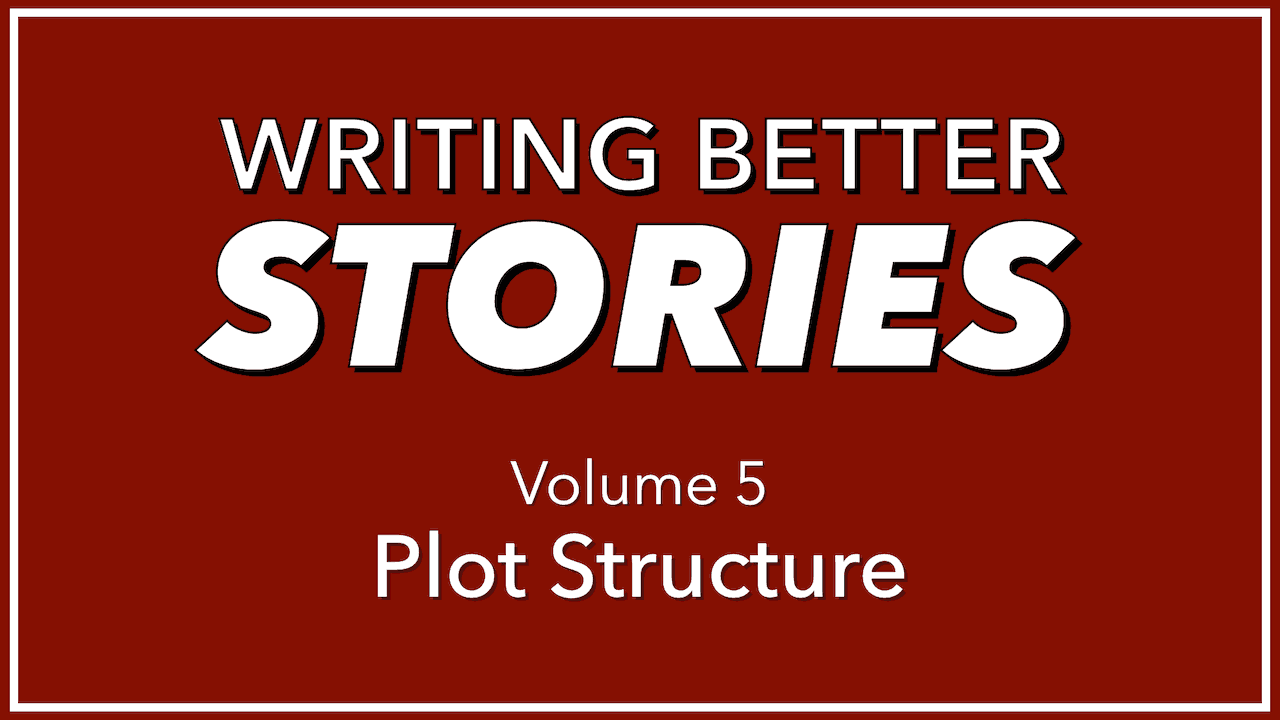 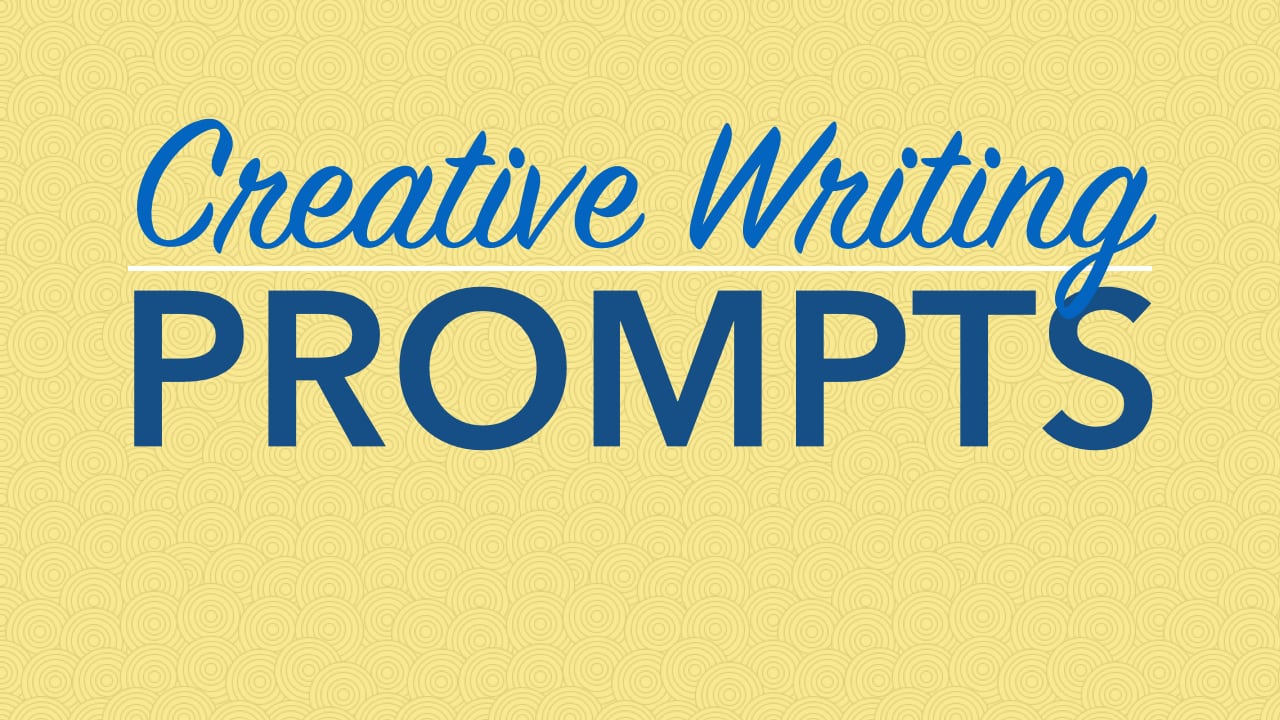