Prefixes and Suffixes in Other Languages

Students will analyze word parts with the same meaning across multiple languages. 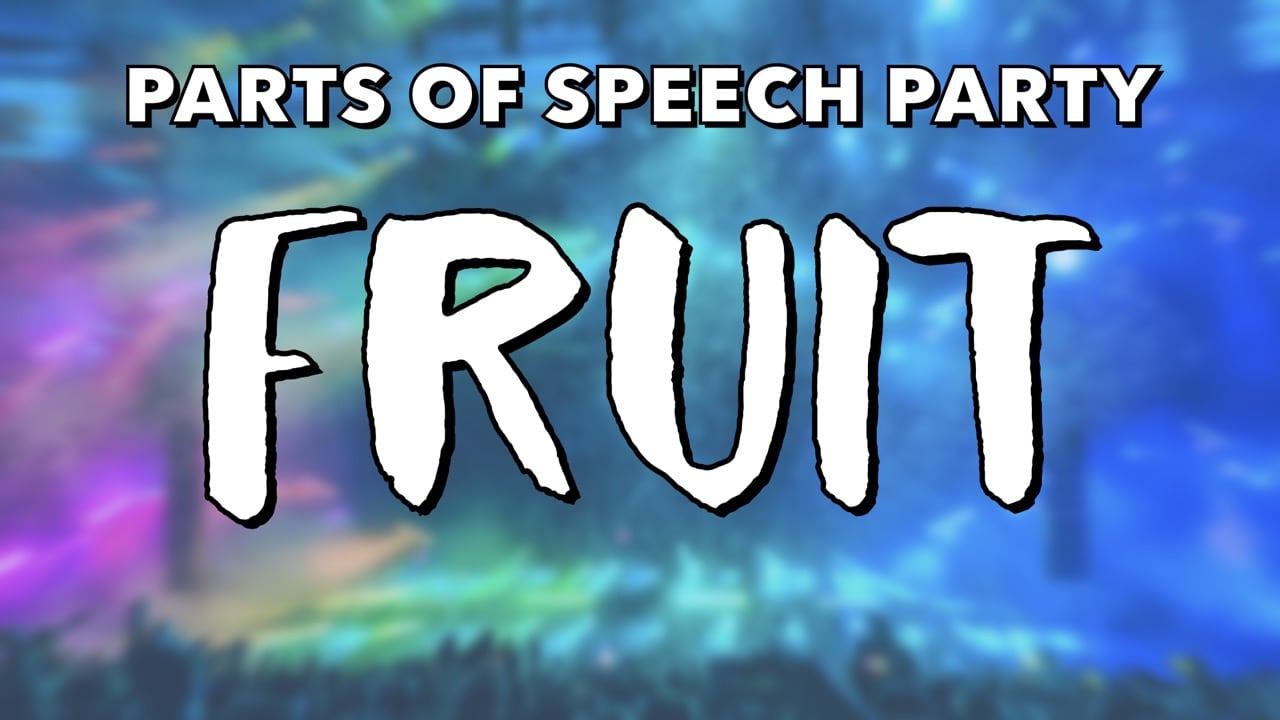 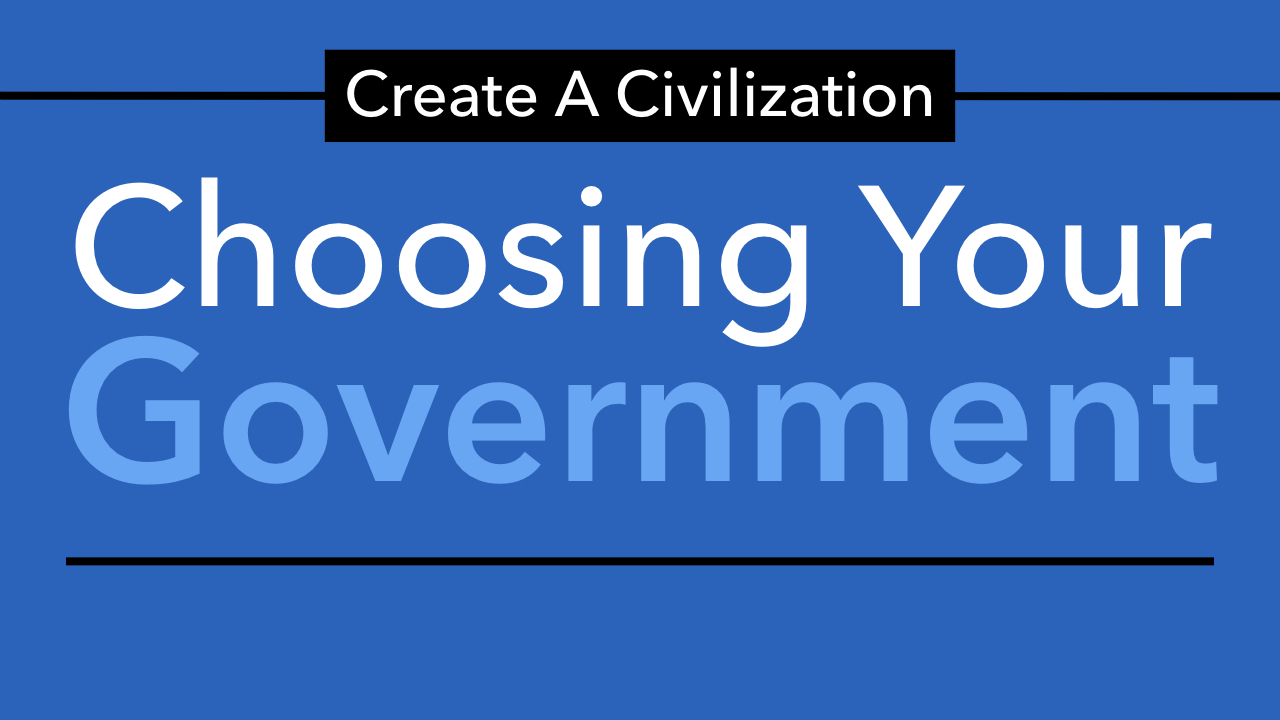 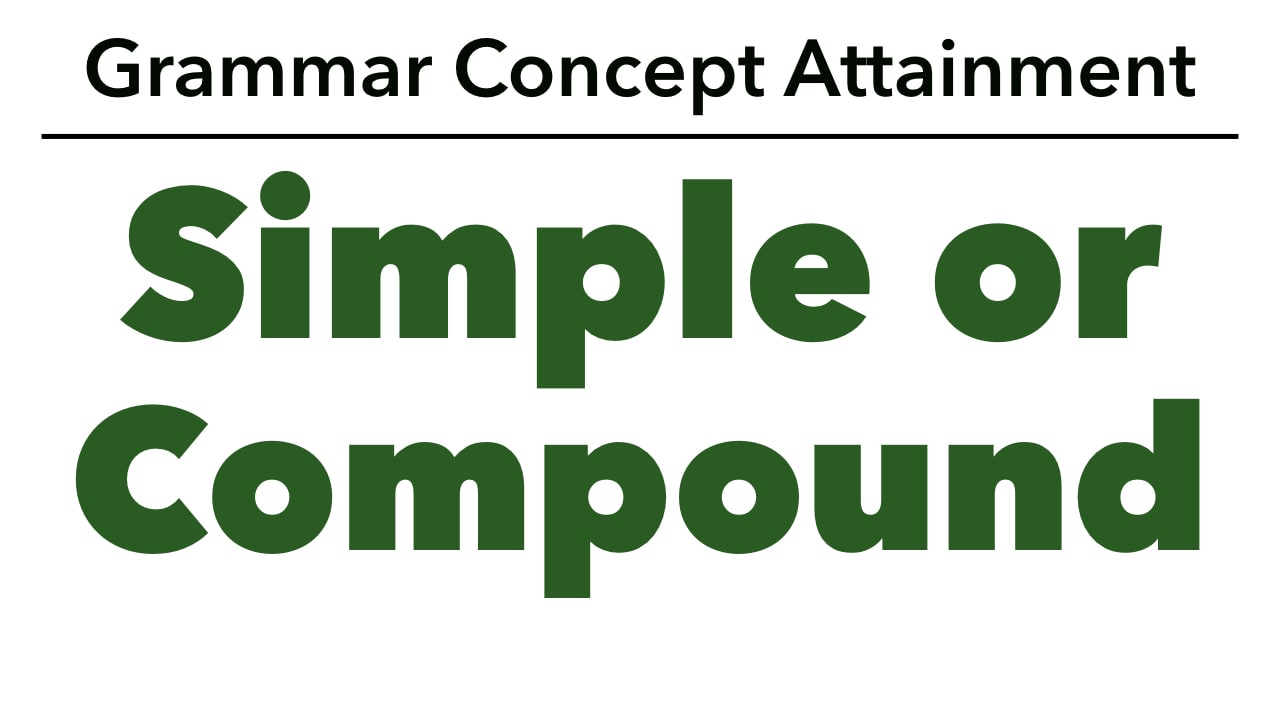 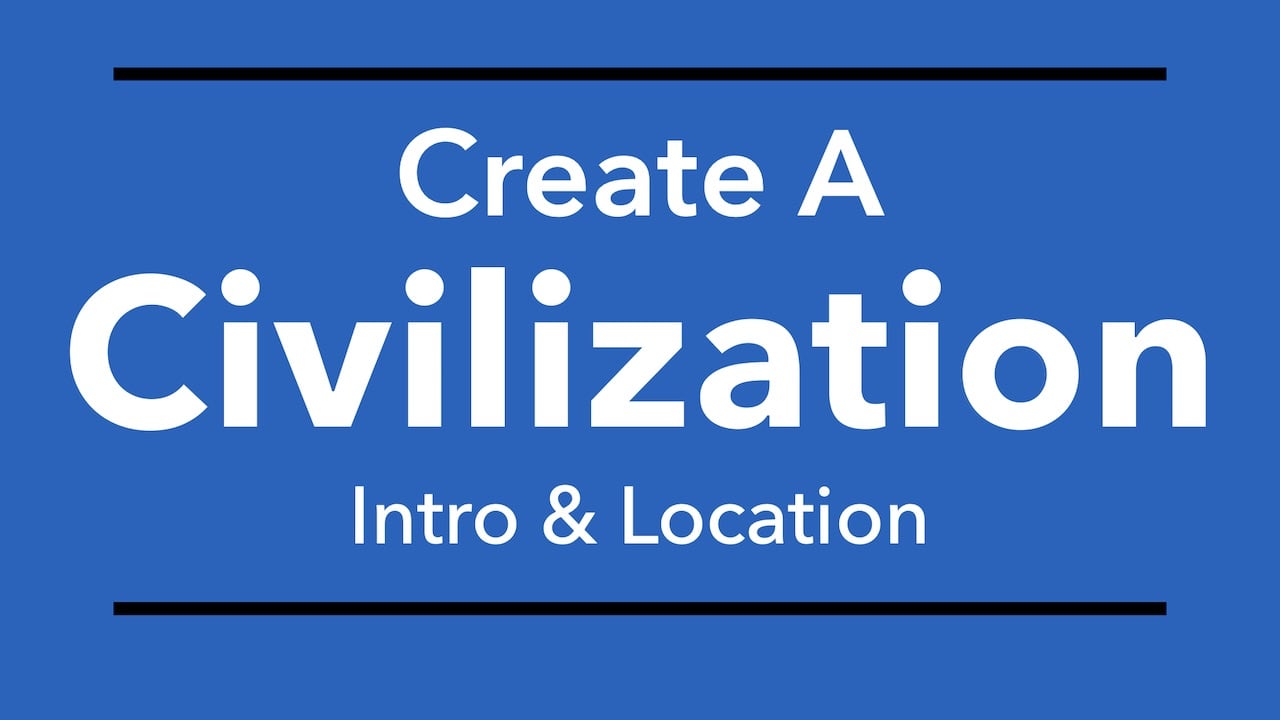 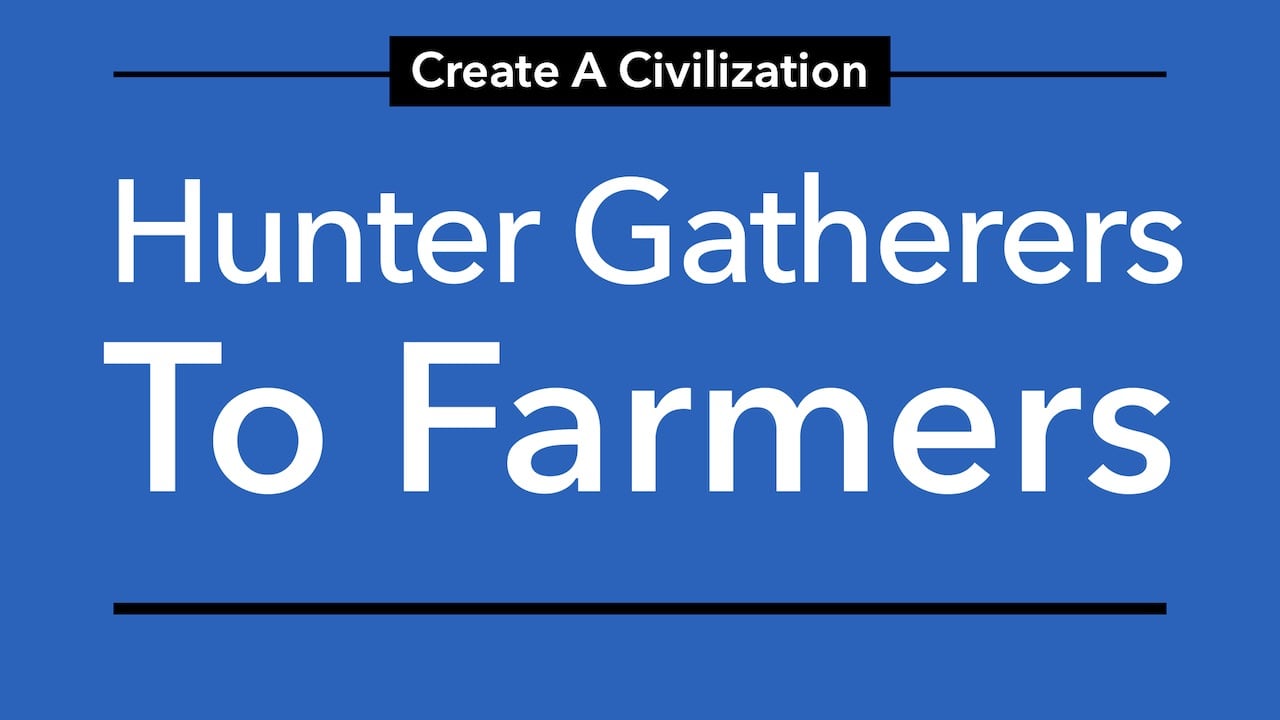