🔓 This is an unlocked sample! Byrdseed.TV is open for new memberships through January 31st, 2021. Join today!

Let's spice up a typically dull lesson about the difference between "its" and "it's" by asking students to write a children's story about the adventures of a critter named It.

Students will demonstrate an understanding of when to use "it's" versus "its" by writing a children's story about a critter named It.

I recommend that students write their story on "kindergarten paper" since they're writing a very short tale. This novelty delighted my own students and encouraged them to think in new ways.

Get over 350 high-quality lessons now.

If Byrdseed.TV doesn't make distance learning easier for you within 30 days, you get a full refund. 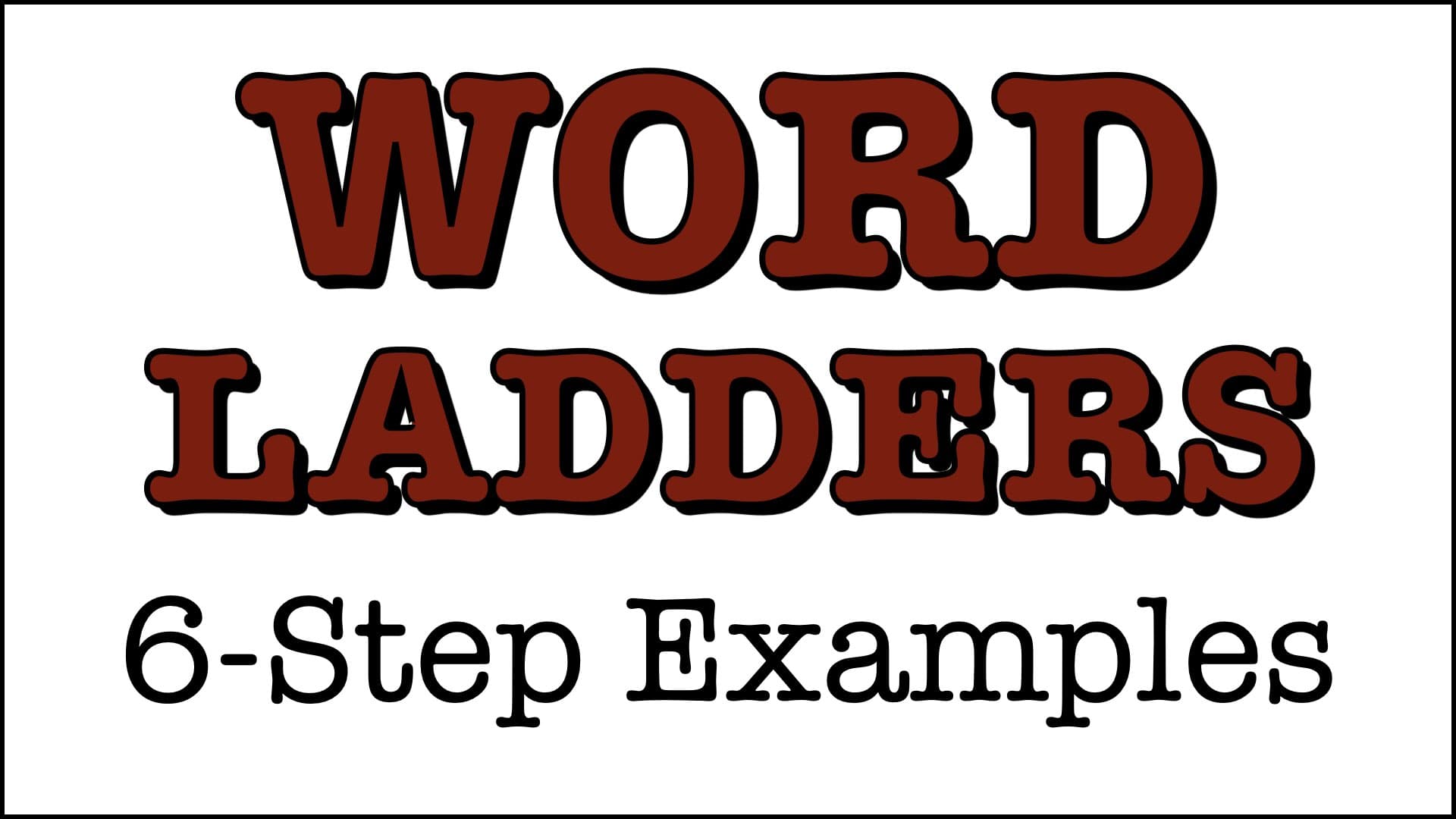 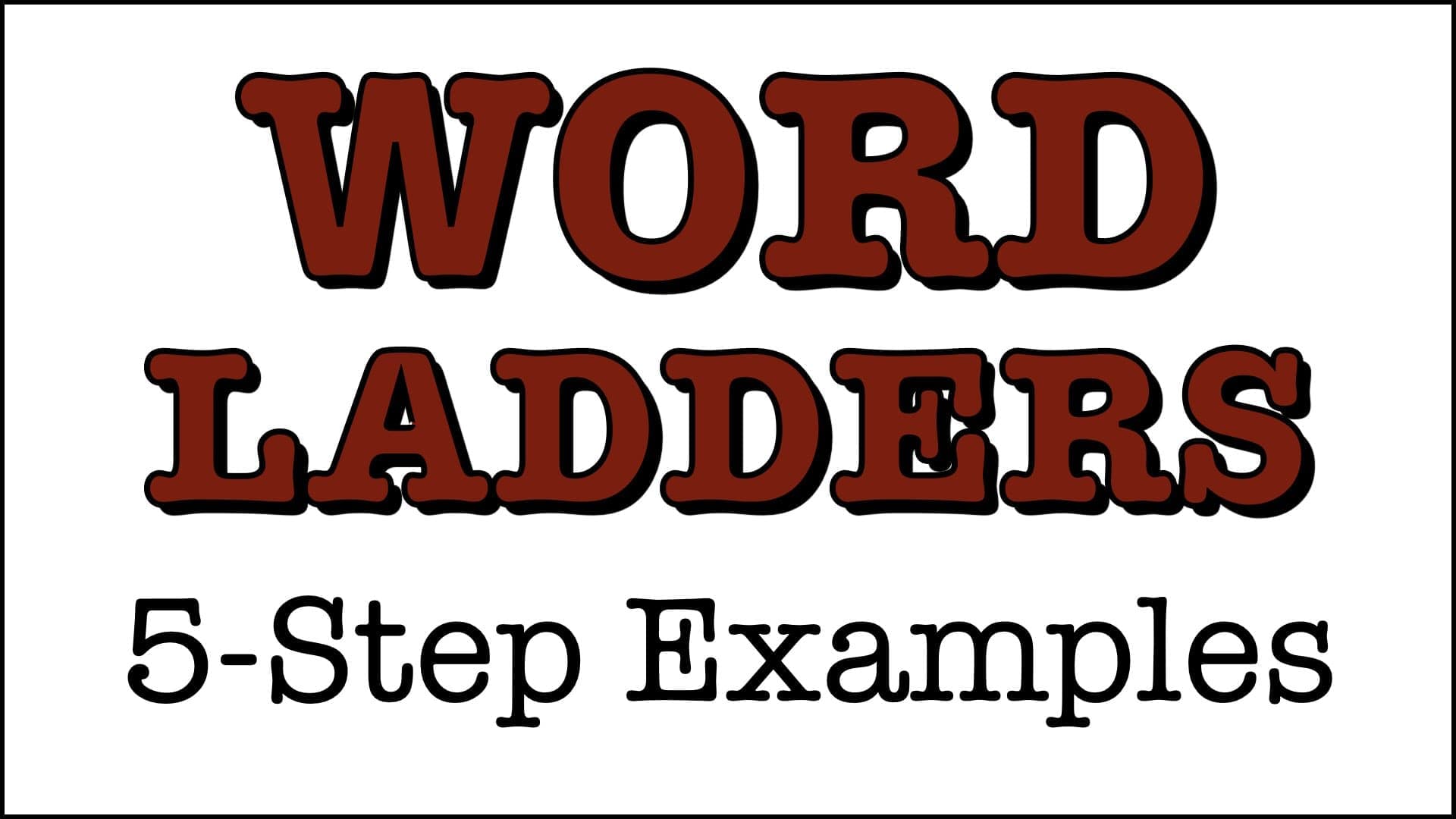 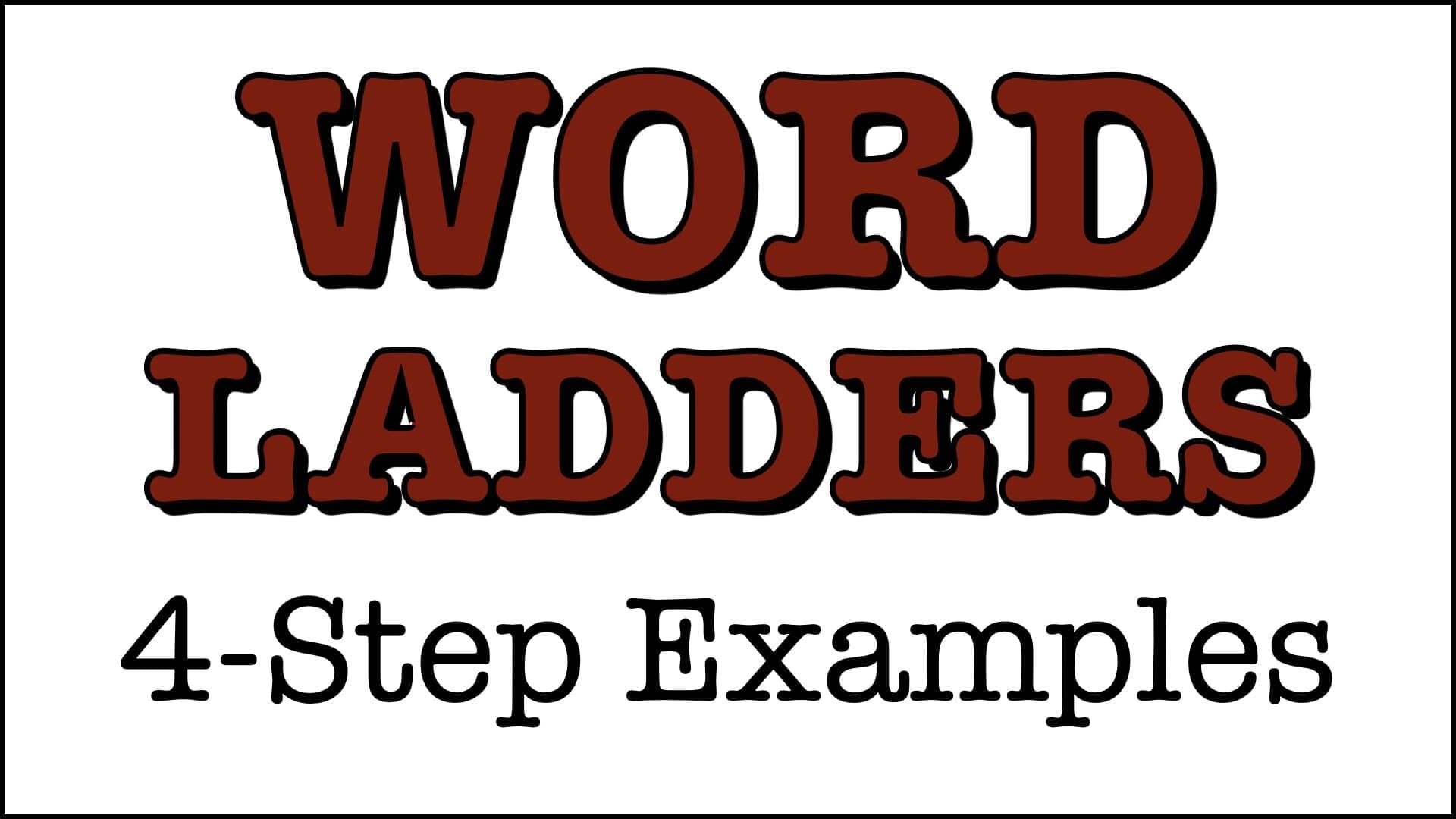 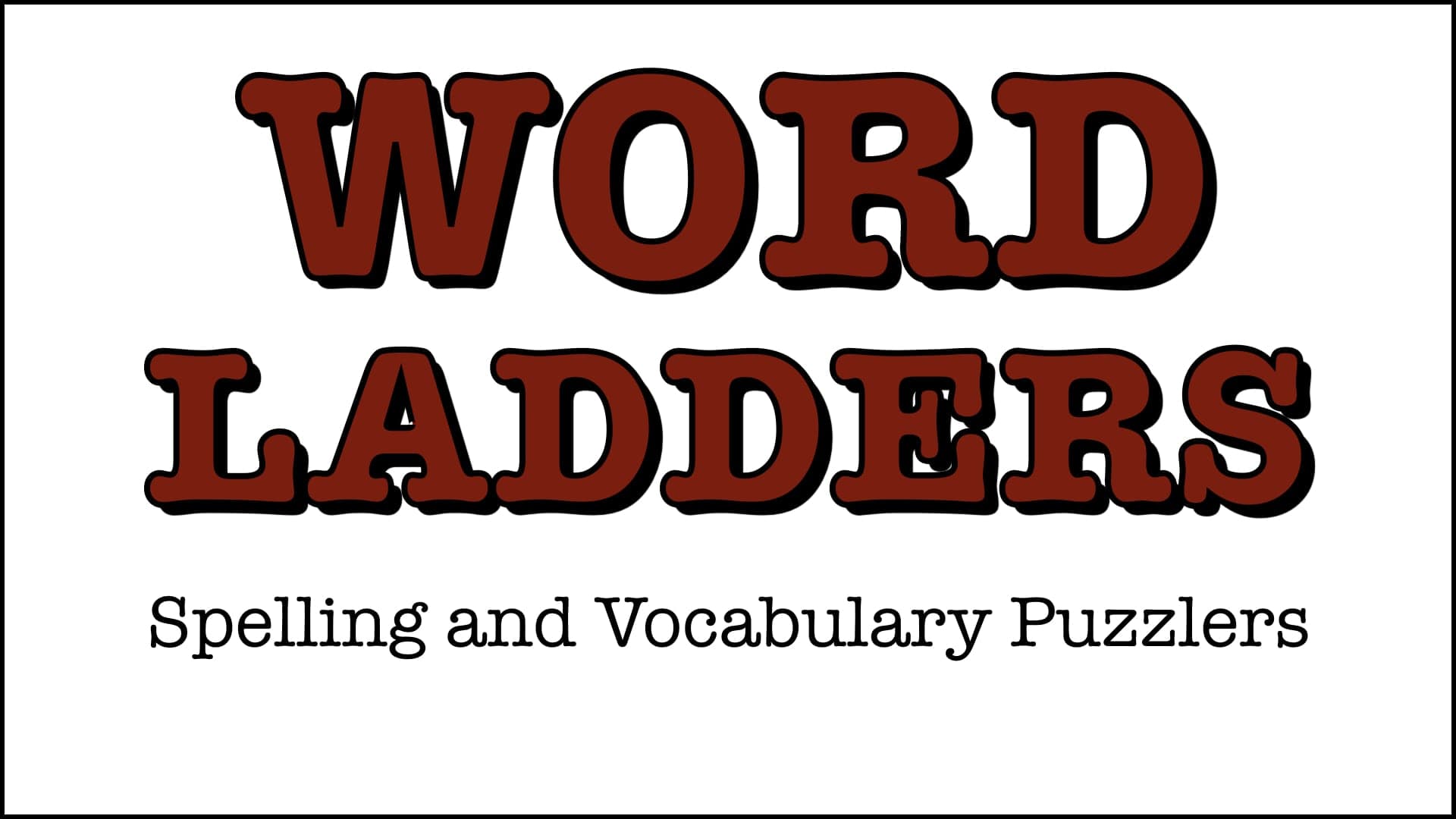 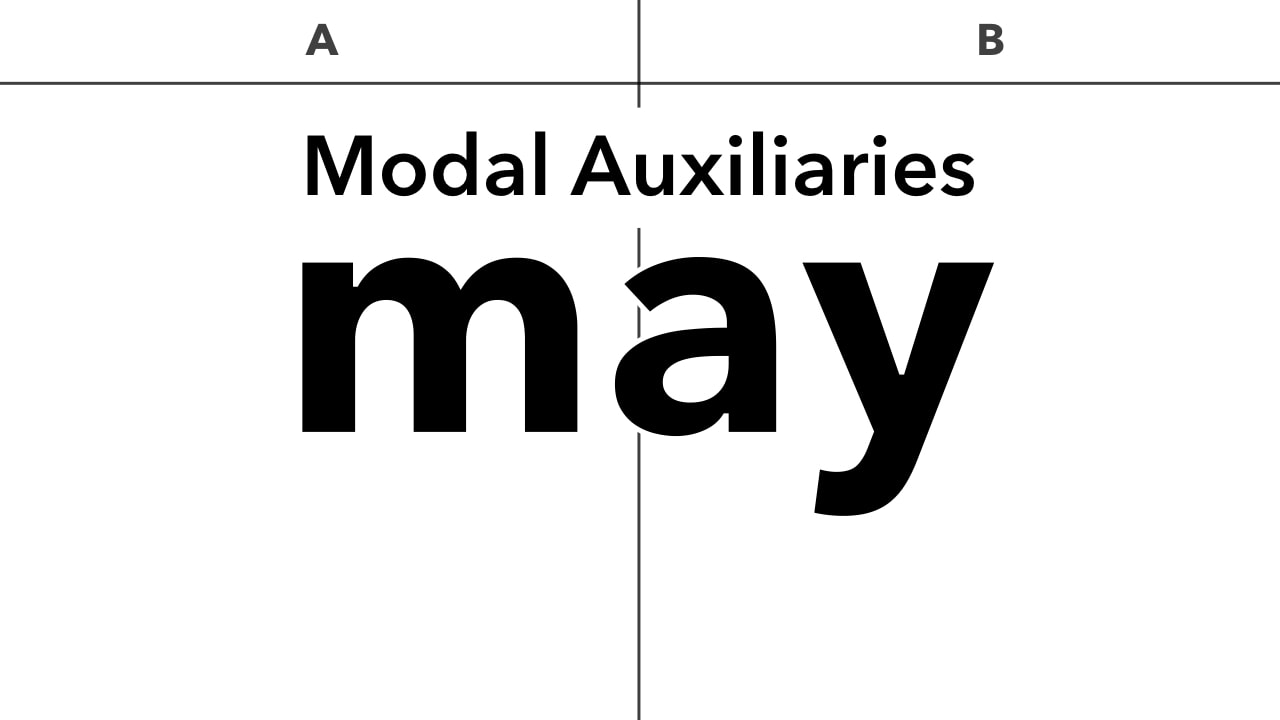