This lesson was created by Scott Rossen. Scott was awarded teacher of the year by Congresswoman Gloria Negrette McLeod in 2012 and received 2nd place in the National Life-Life Changer of the Year in 2013. He coaches Little League and youth football. Scott has 2 children and a wife of 13 years. 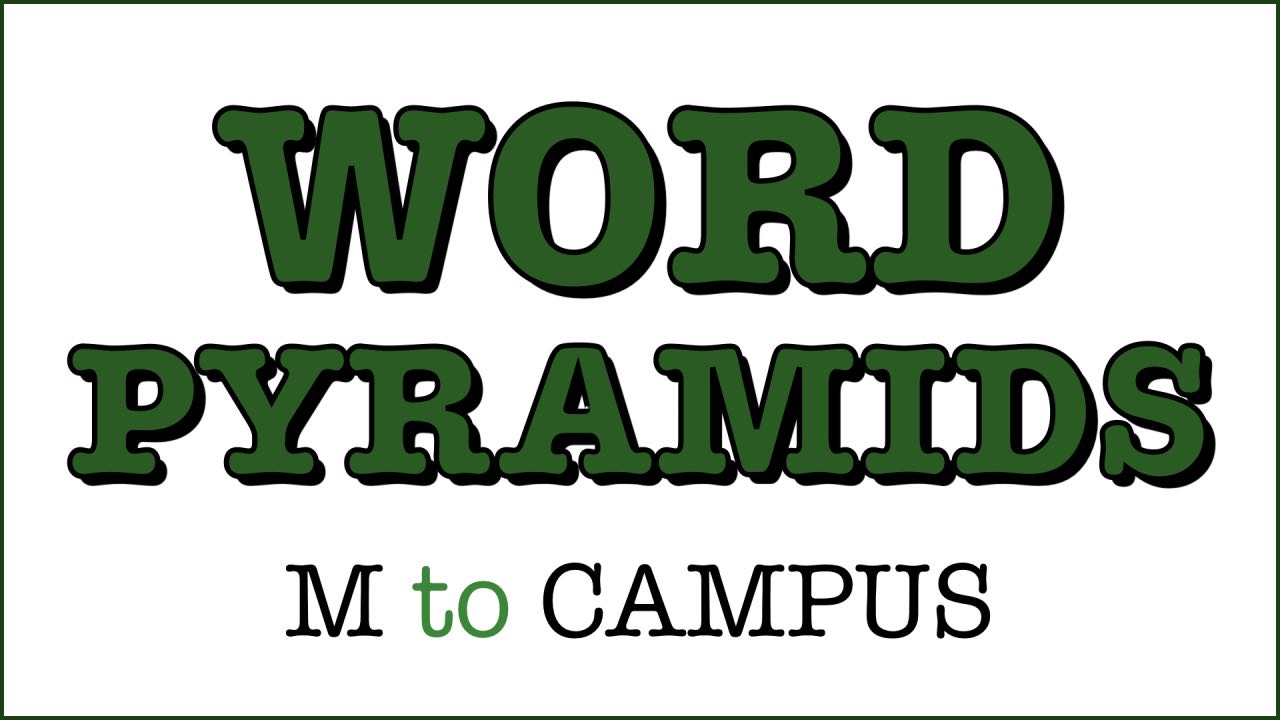 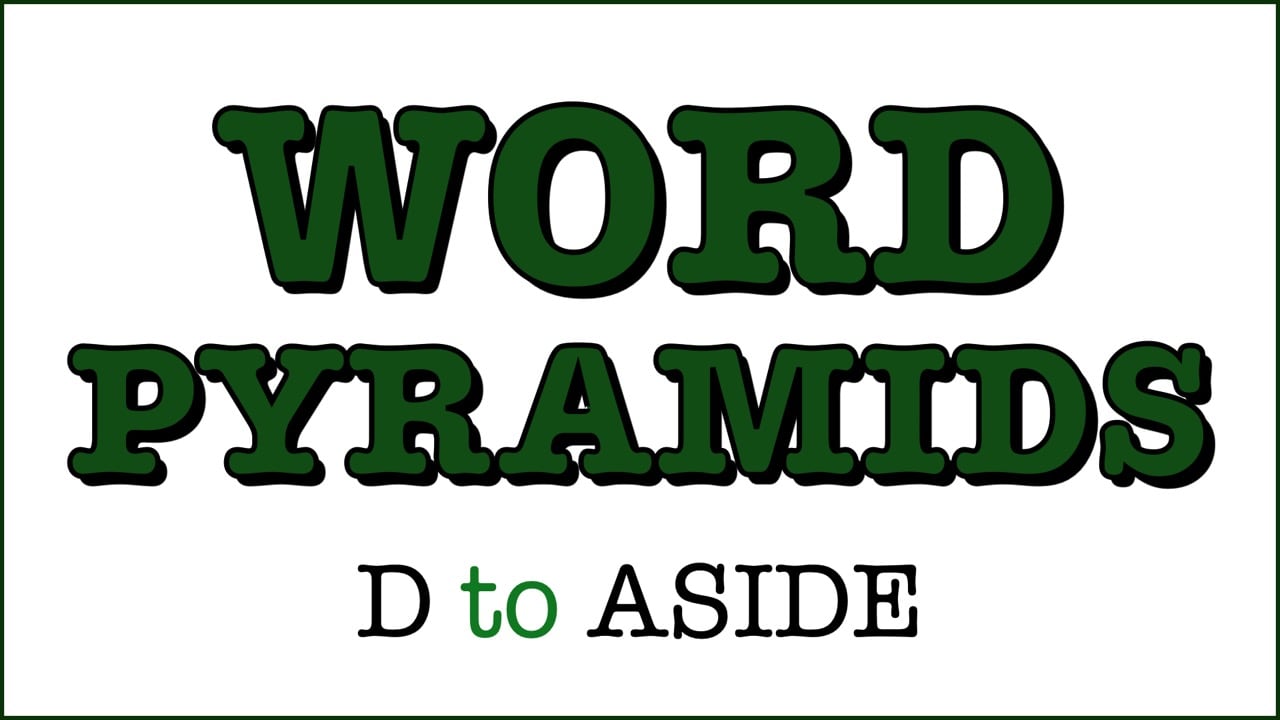 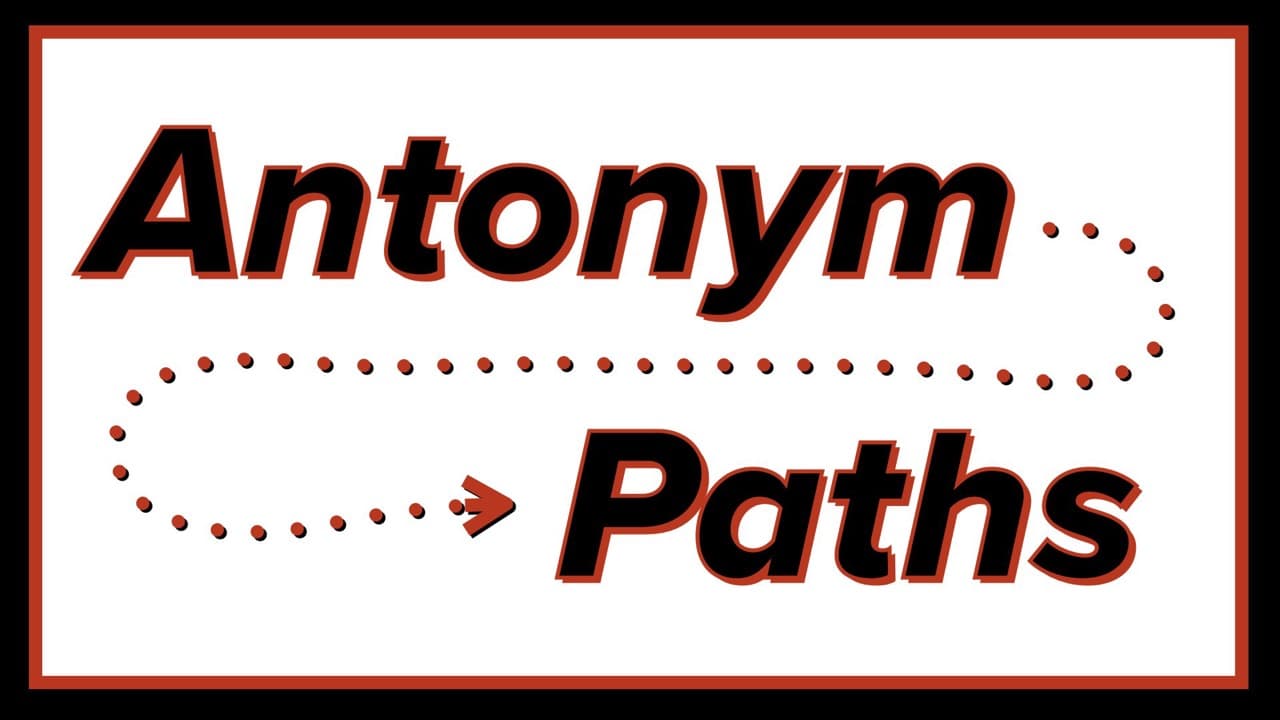 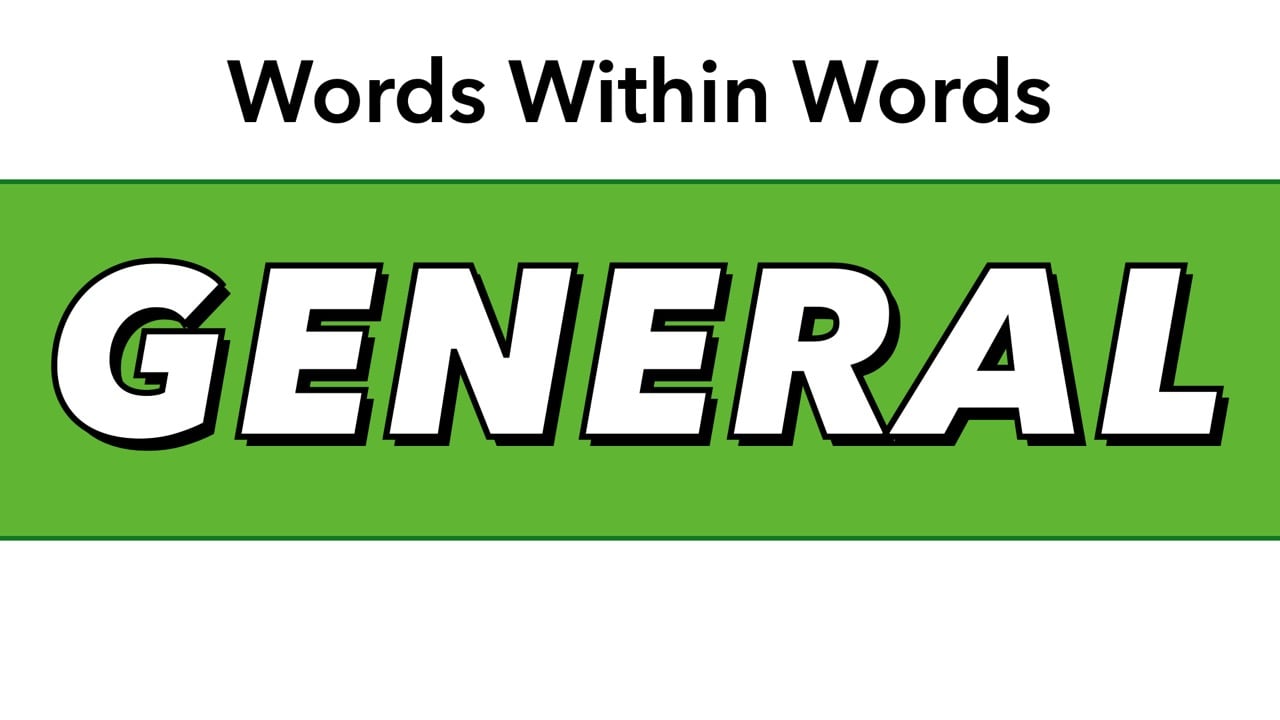