Characters Dressed as Other Characters for Halloween

🔓 This is an unlocked sample! Byrdseed.TV is open for new memberships through September 30th, 2022. Join today!

Based on below-the-surface similarities, students decide which characters might dress up like others for Halloween and explain why.

Beyond simply creating drawings and presenting them, you might try these ideas: 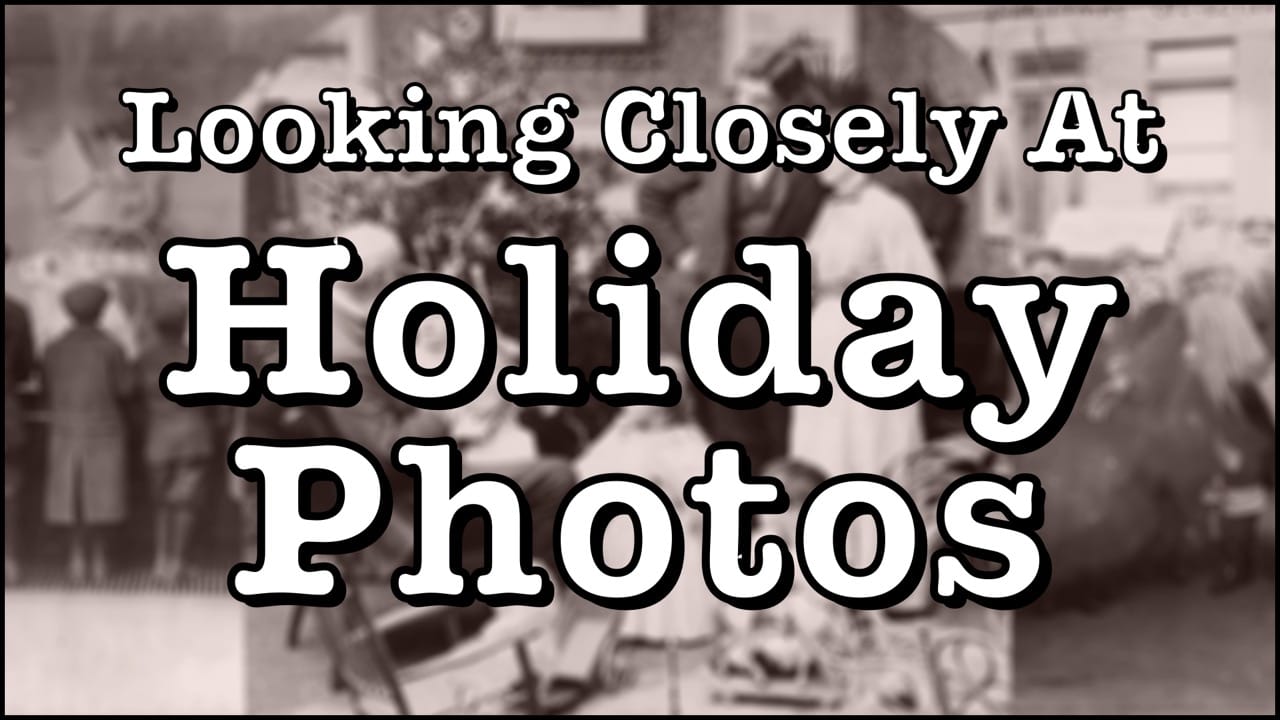 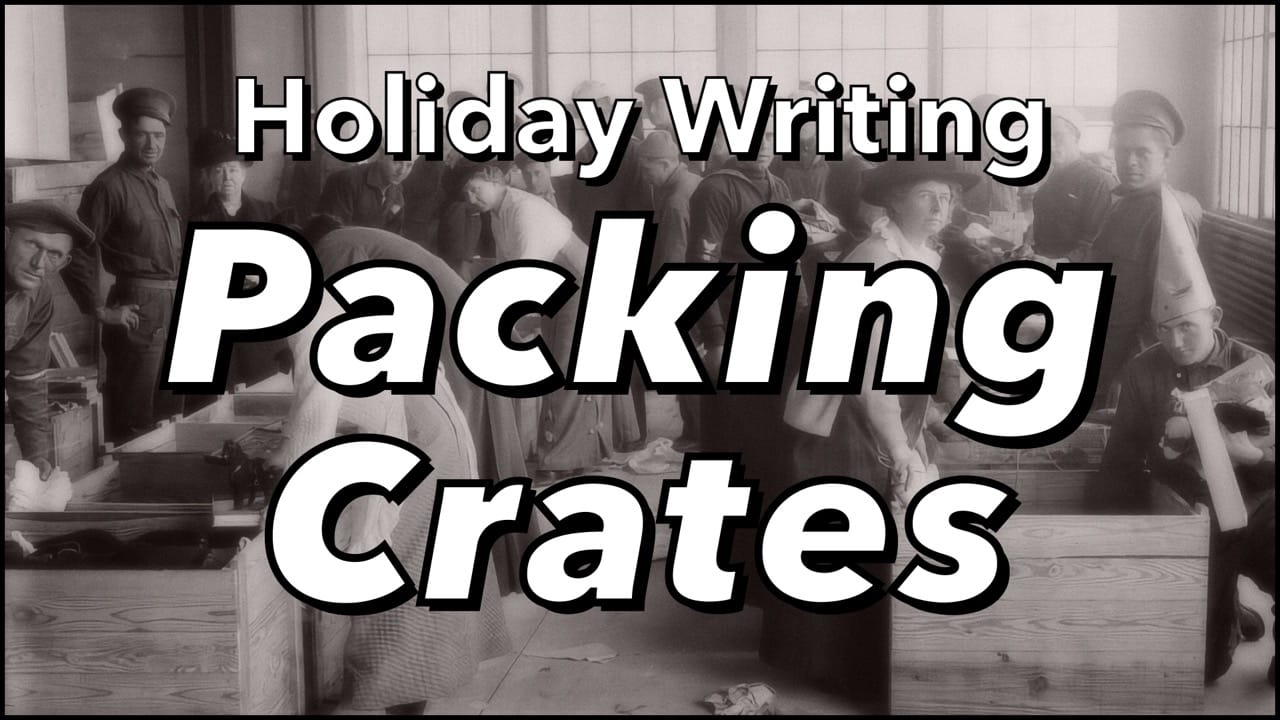 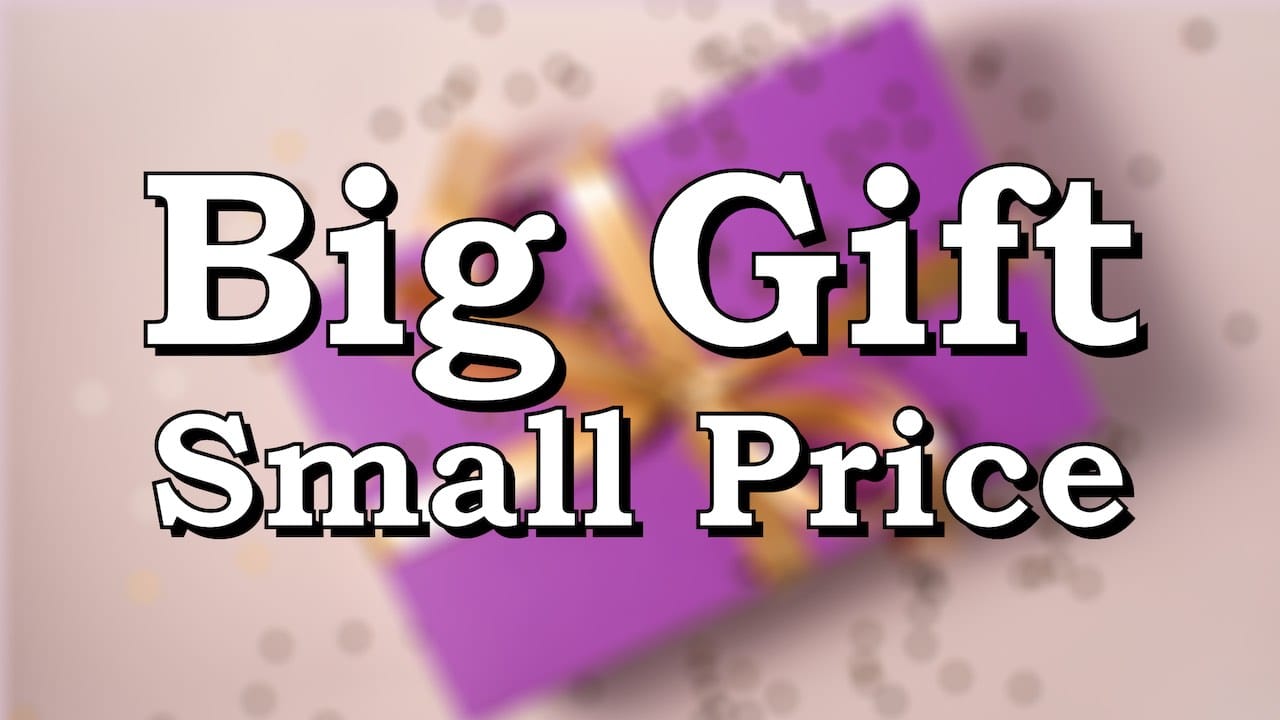 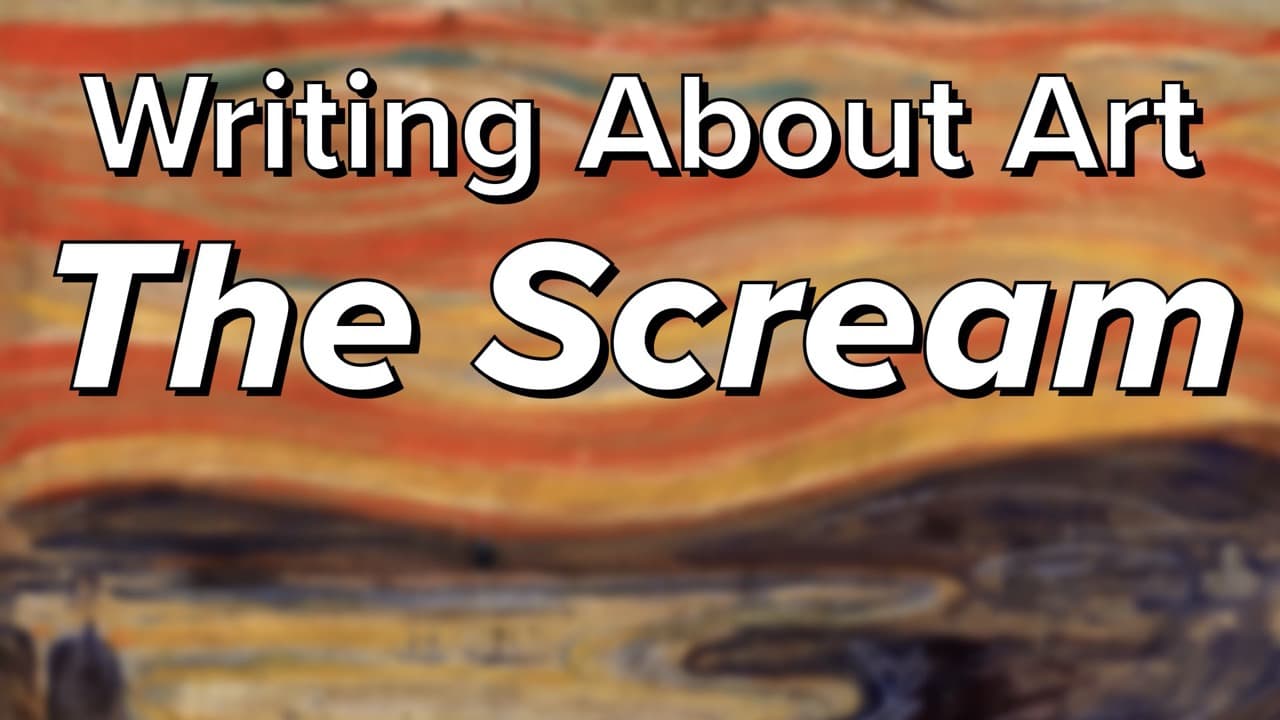 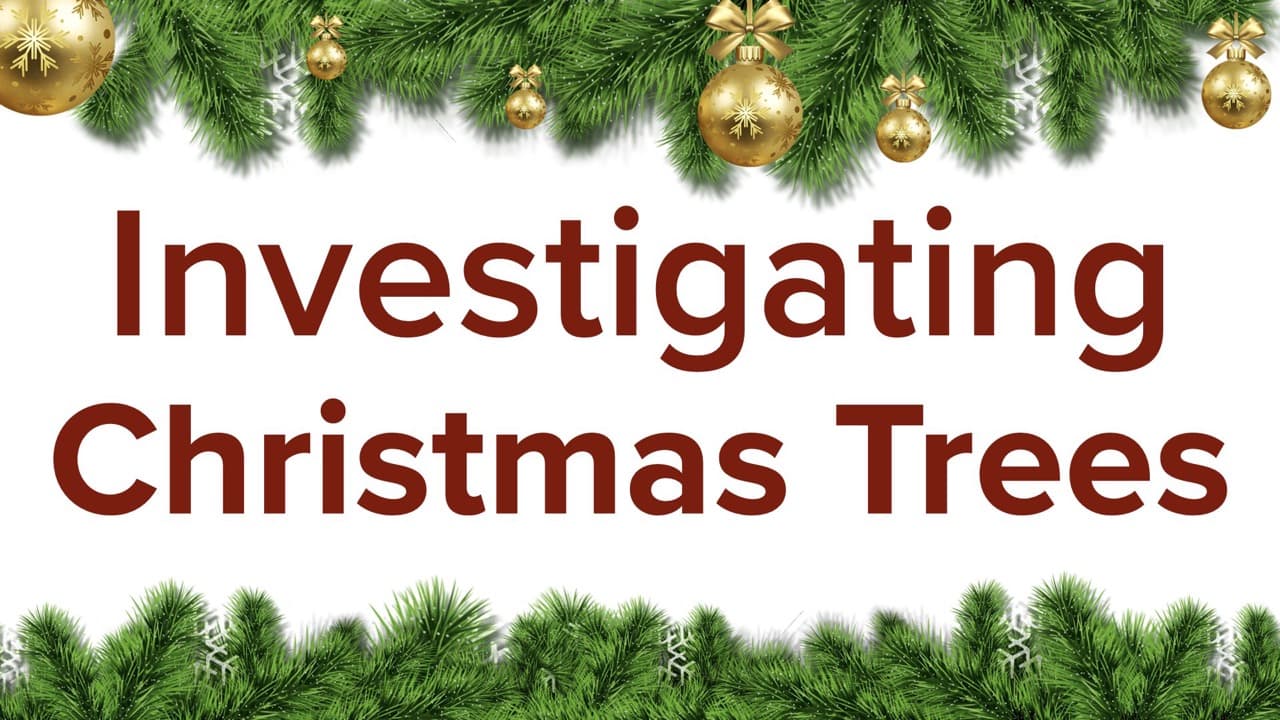