🔓 This is an unlocked sample! Byrdseed.TV is open for new memberships through May 27th, 2022. Join today!

Students will grapple with The Crocodile Dilemma, a paradox from Ancient Greece in which a set of parents negotiate with a tricky crocodile who has stolen their baby.

The first situation is pretty simple, but the second one is a mind boggler.

Read more about the crocodile dilemma at Wikipedia. 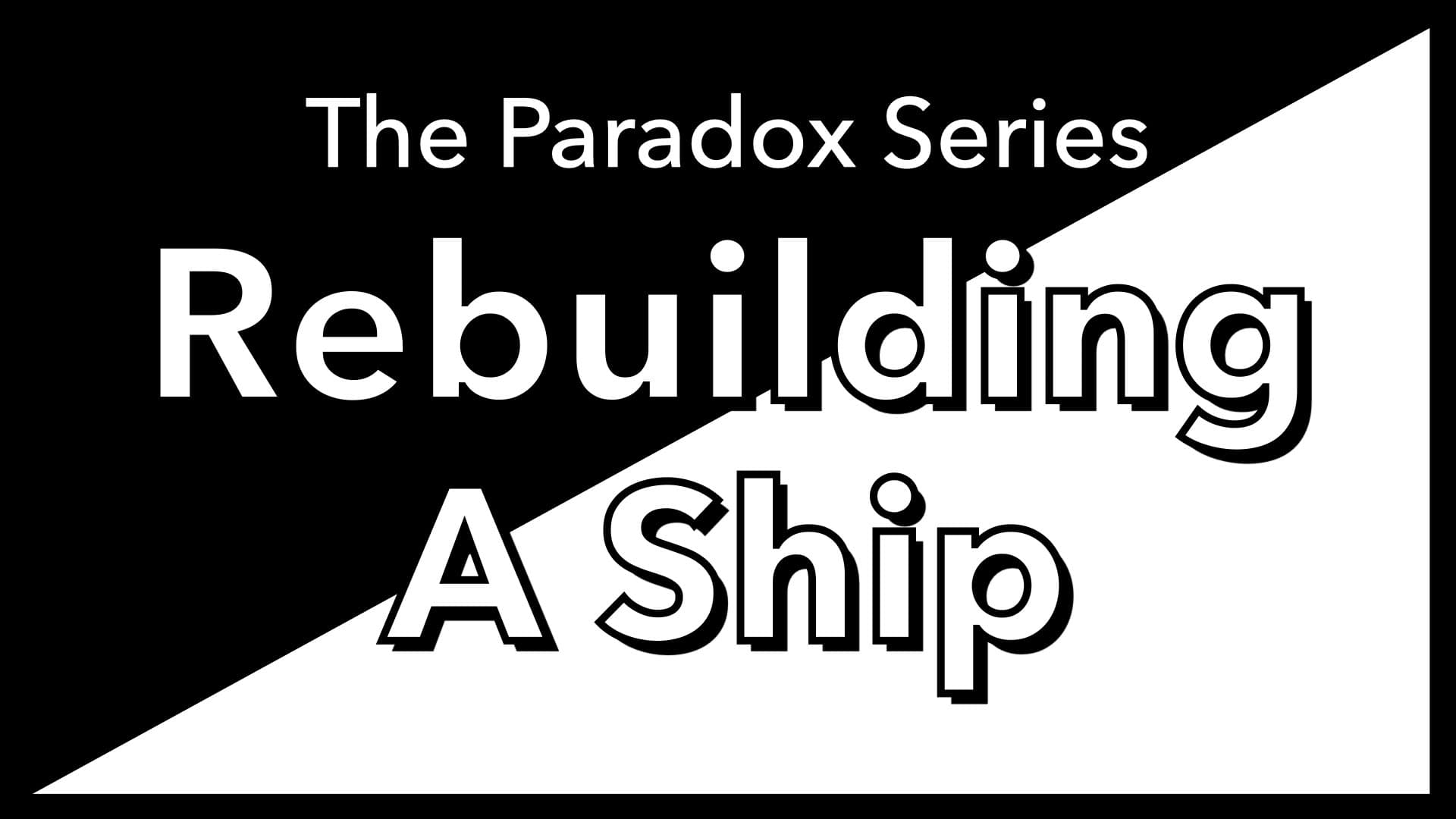 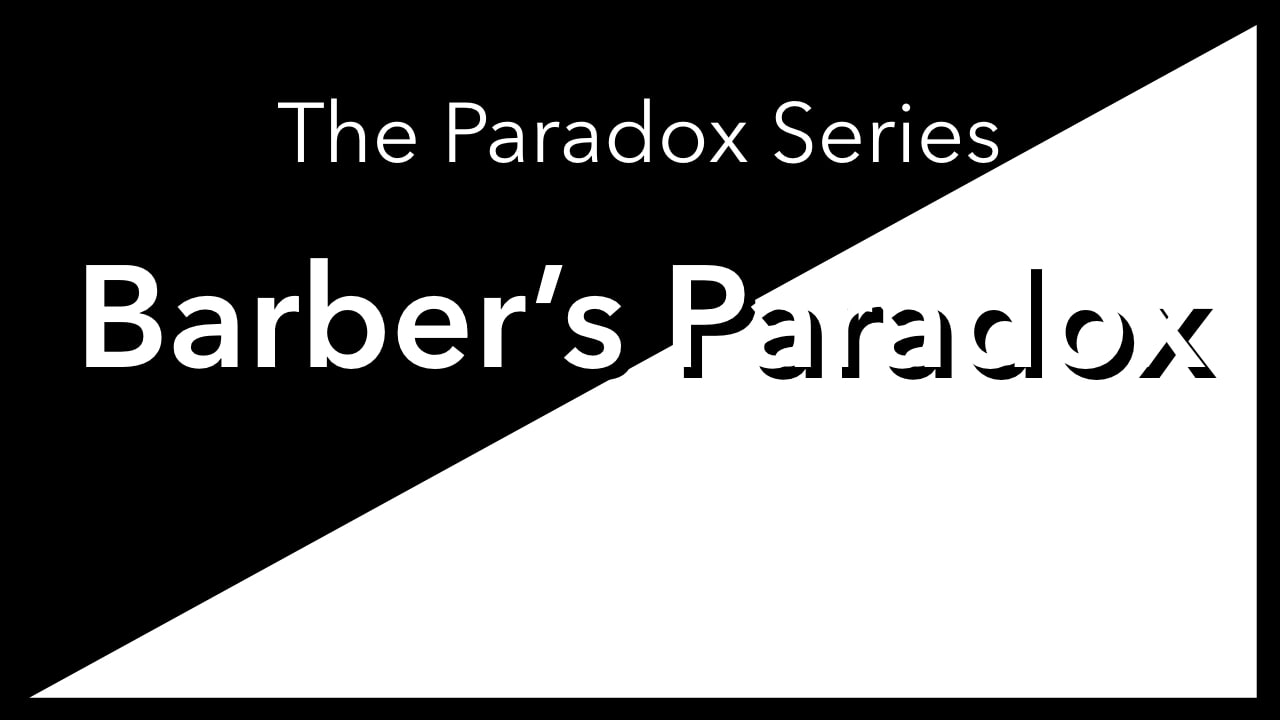 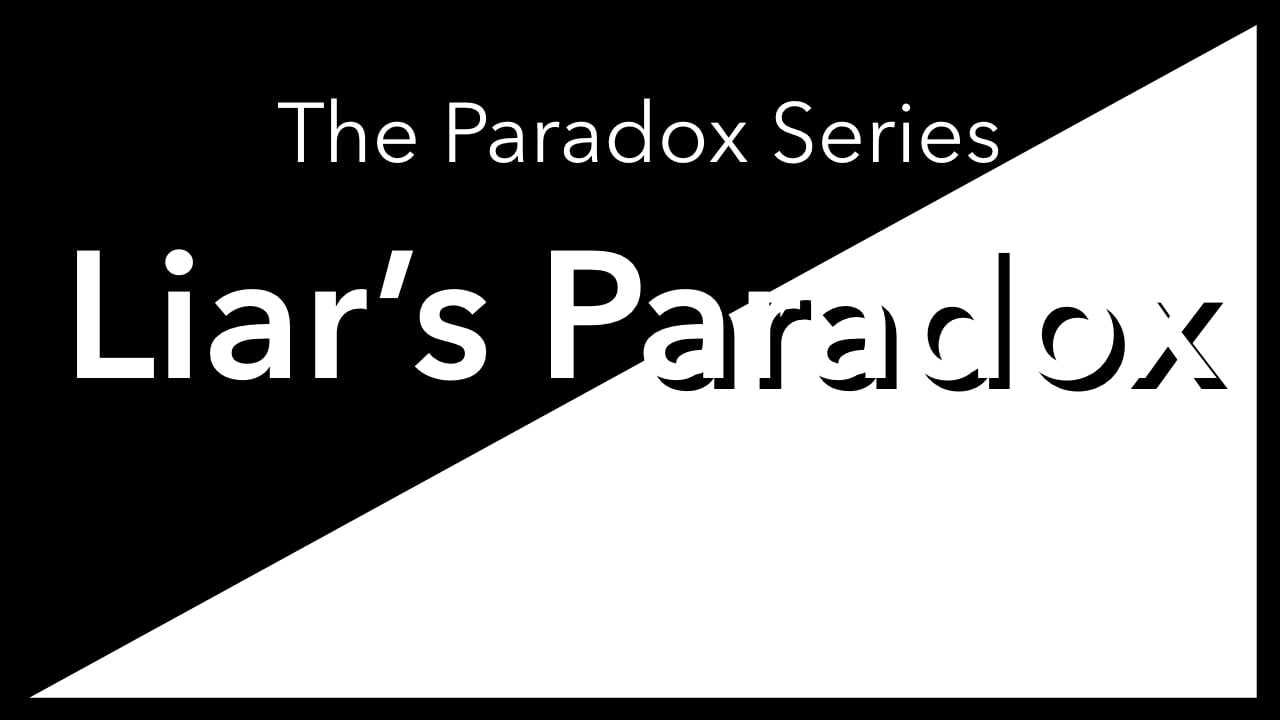 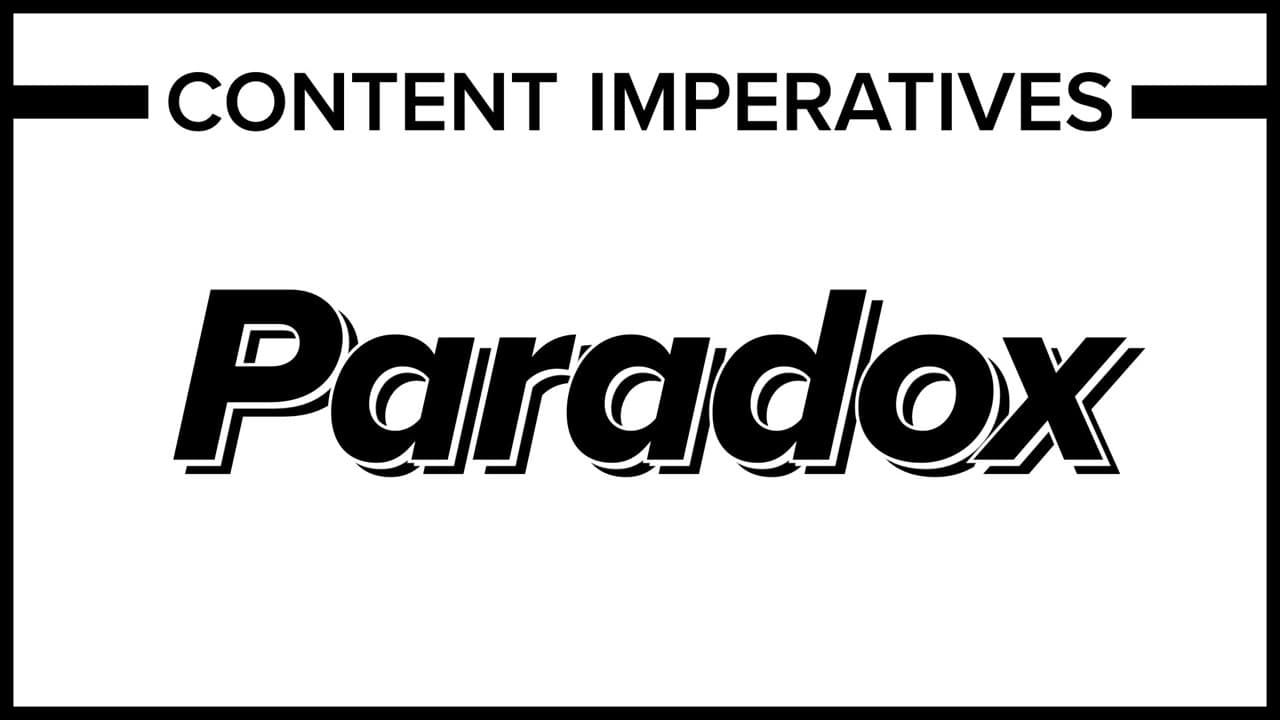