🔓 This is an unlocked sample! Byrdseed.TV is open for new memberships through May 27th, 2022. Join today!

Students will decide which side has the advantage - seven knights or three queens.

This variant is named after the historic Charge of the Light Brigade, a battle in which a large group of cavalry accidentally attacked a smaller group of artillery. The seven knights and three queens represent the chess-version of this battle.

This is an example of asymmetrical chess in which the two players have unequal pieces. This leads beautifully into writing an essay about which side has the real advantage.

In the real battle, the cavalry were absolutely annihilated, but that won't necessarily happen in the chess version. 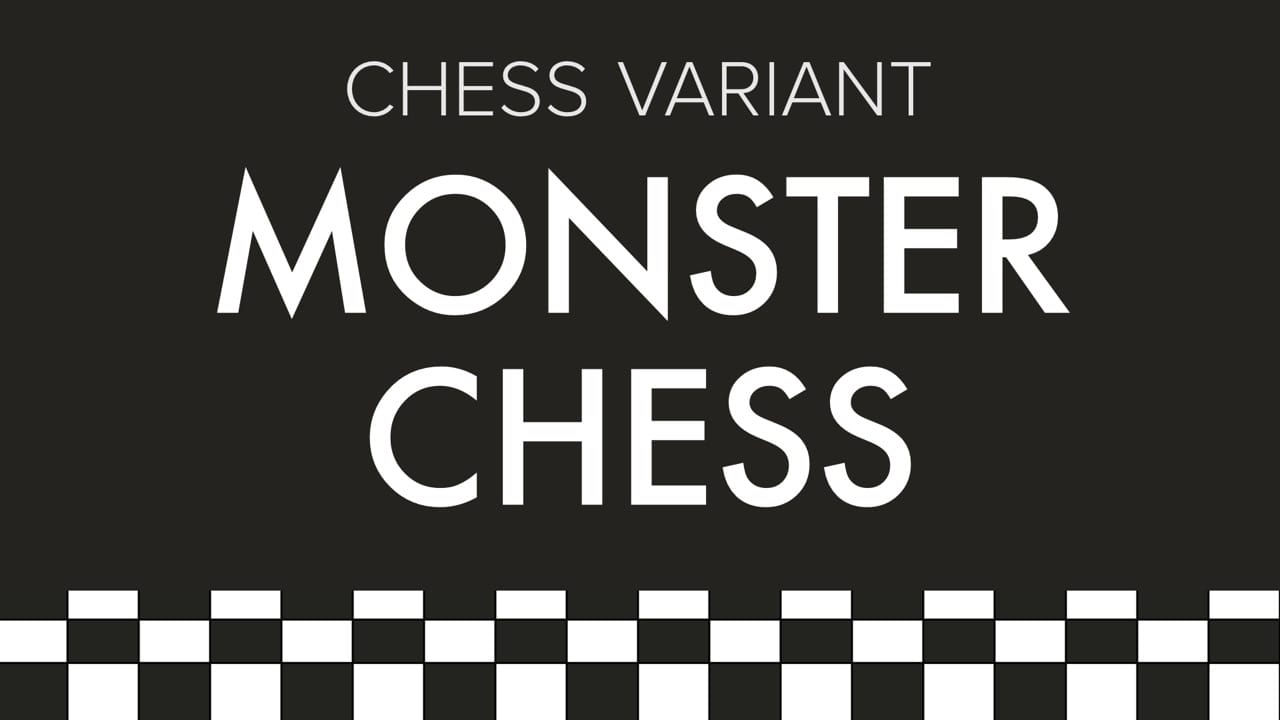 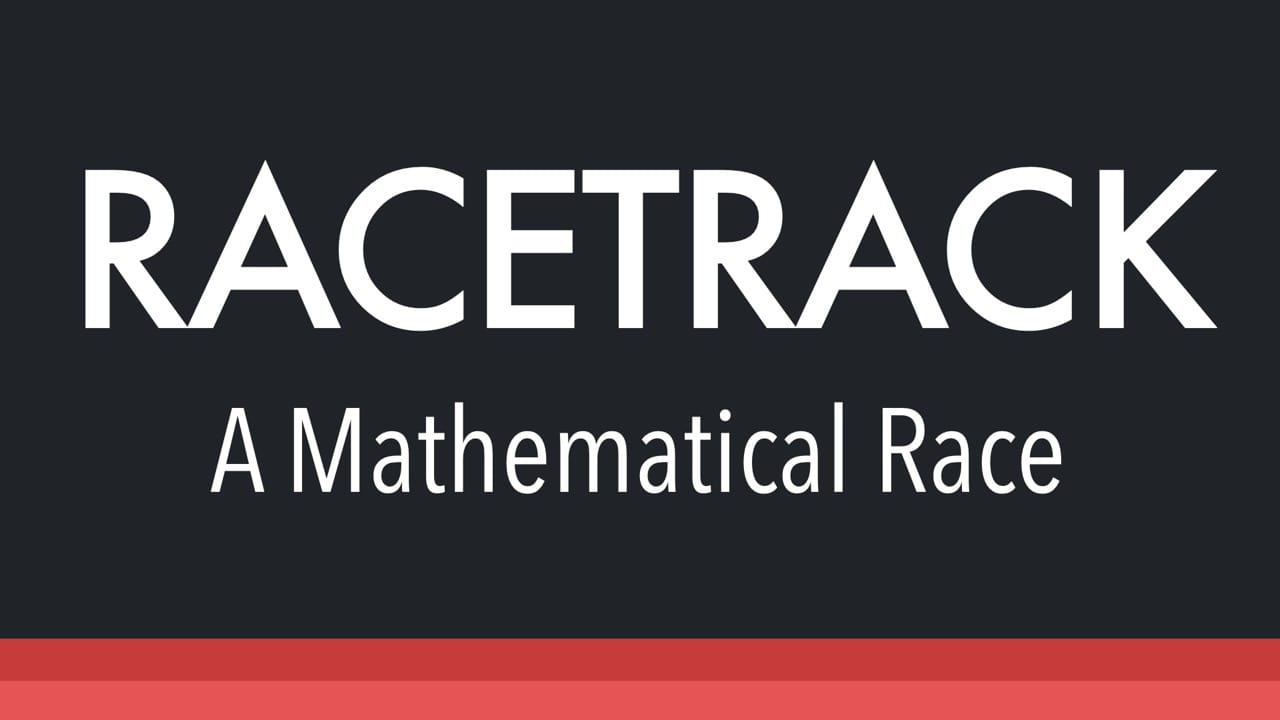 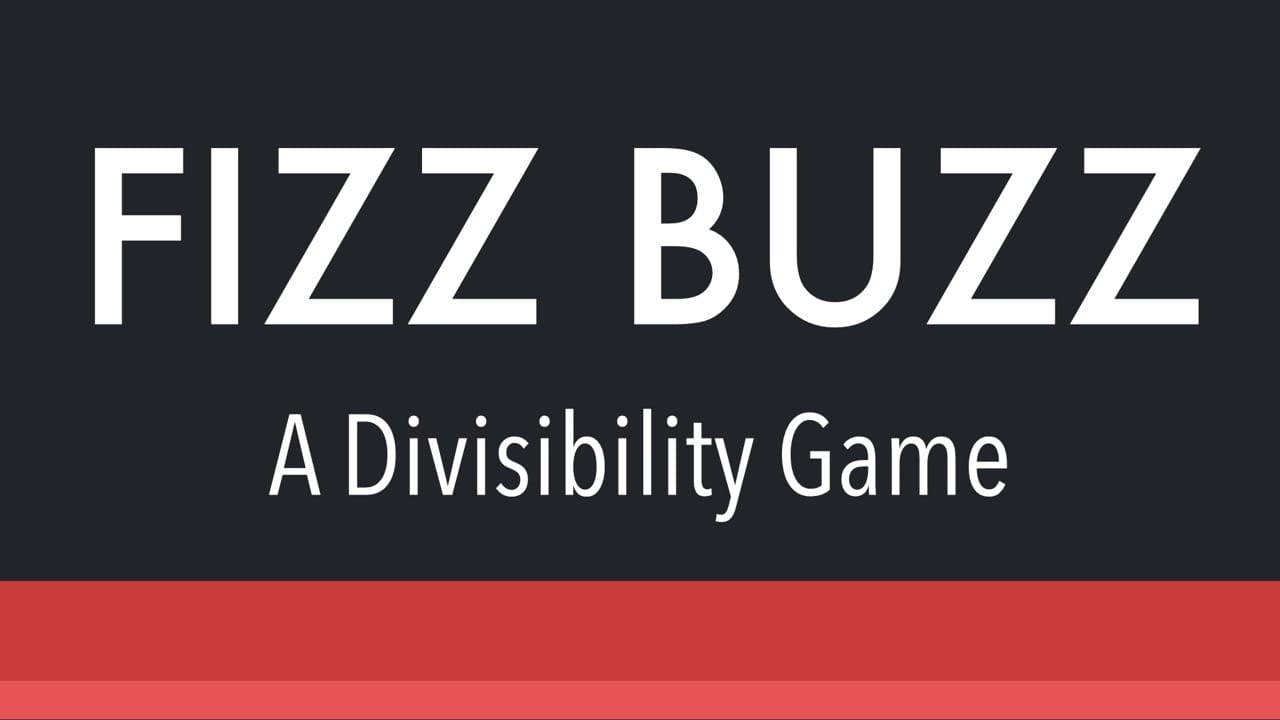 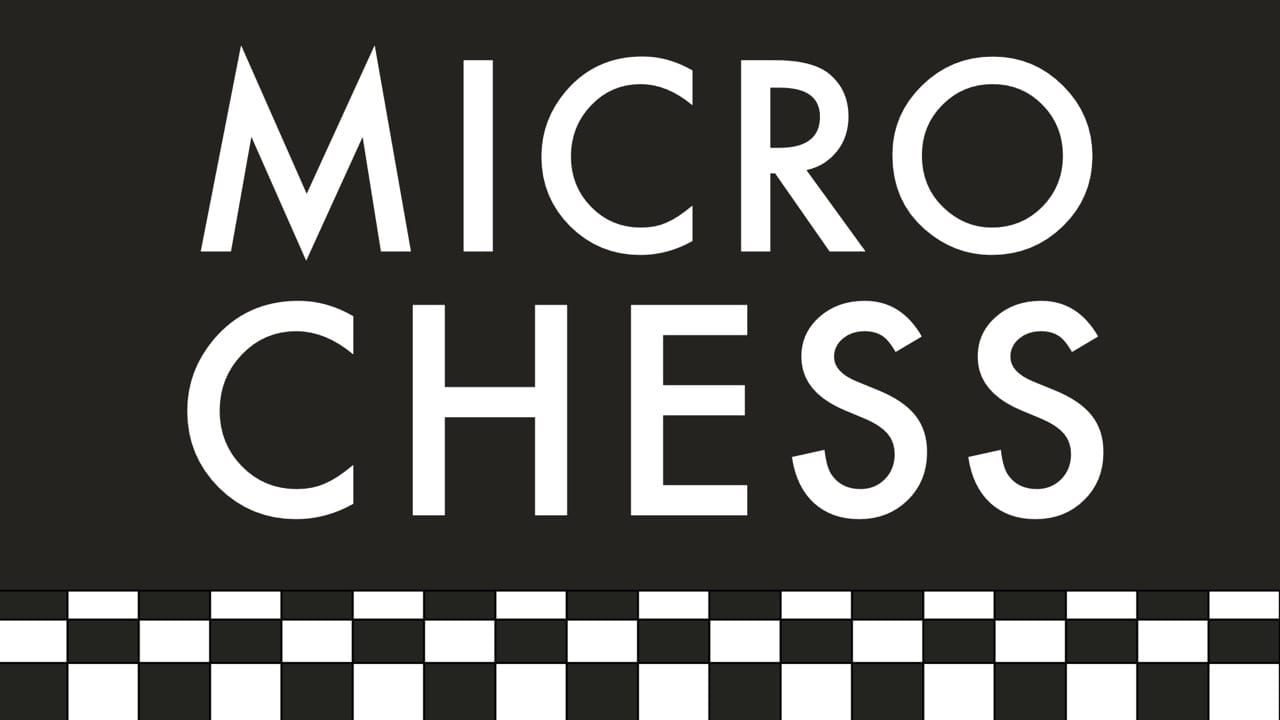 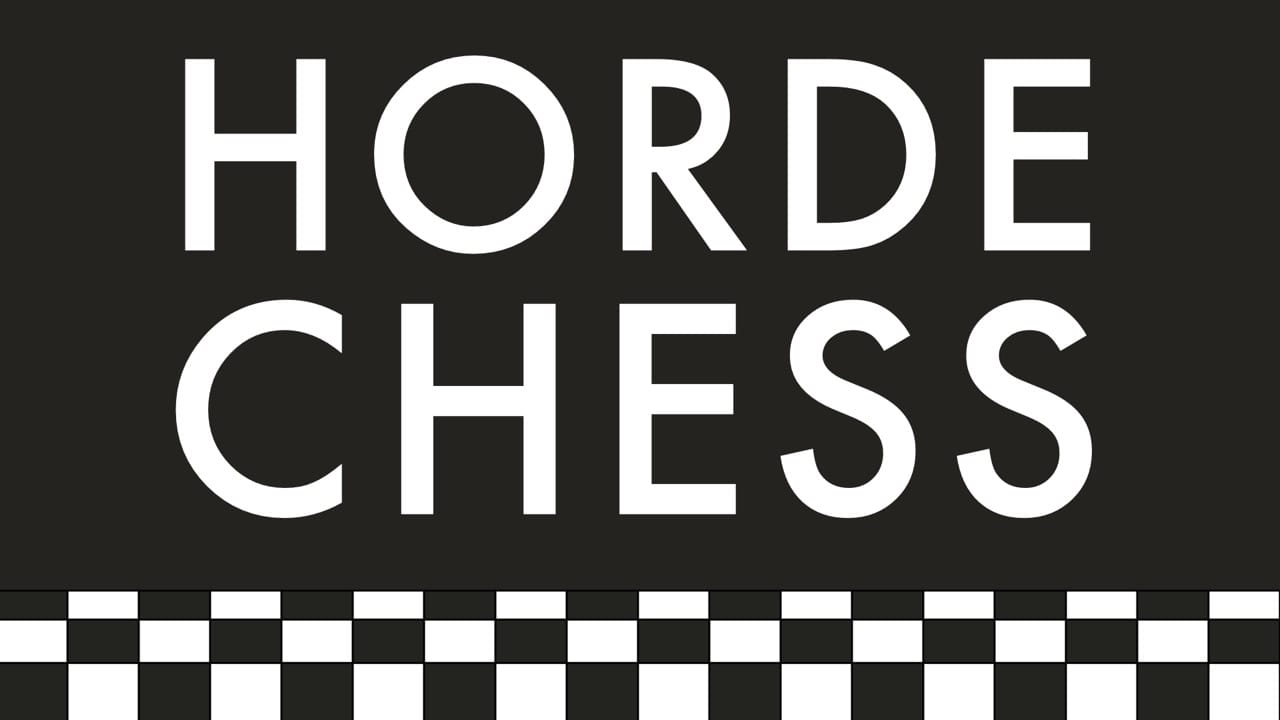